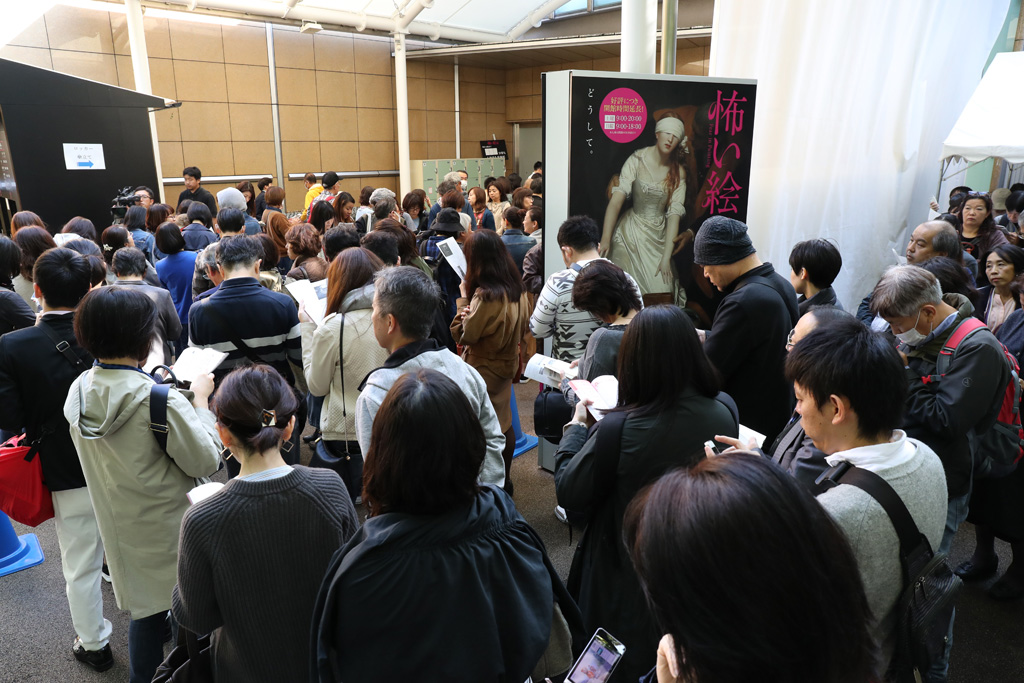 Visitors to the "Scary Painting" exhibition being held at the Ueno Royal Museum are on December 2, exceeding 300,000 people.

Approximately 5,300 people are visiting the "scary painting" exhibition averaging over the course of the day, and from November 16, the opening hours are from 9 o'clock to 20 o'clock every day from 9 pm to 10 pm It extends to minutes). In the same exhibition (July 22 – September 18) held at the Hyogo Prefectural Art Museum, we recorded about 270,000 visitors.

■ "Scary Paintings" Exhibition is not only to just look at paintings, but also German literature who introduced a hidden episode while hitting motifs and era backgrounds, and a boom as a novel art book reference, Nakano "Scary painting" series by Mr. Kyoko. This exhibition was planned in commemoration of the 10th anniversary of the first work published in 2007.

The masterpiece "Lady Jane Gray's Execution" that appeared in the series also came to Japan for the first time. Lady Jane Gray, the first queen of England who has the synonym of "Queen of 9 days" and disappeared as the death of a decapitator at just 16 years of age of power fighting. It is a work drawn with its dramatic and transcendental skill in the end.

In addition, Western paintings selected for this exhibition, including masterpieces of Cezanne and Turner and other masterpieces appeared. About 80 items will be introduced from over 25 art museums in Japan and overseas.

The summary is here:
https://home.ueno.kokosil.net/en/archives/14951

Here is the report of the inside of the exhibition:
https://home.ueno.kokosil.net/en/archives/18812 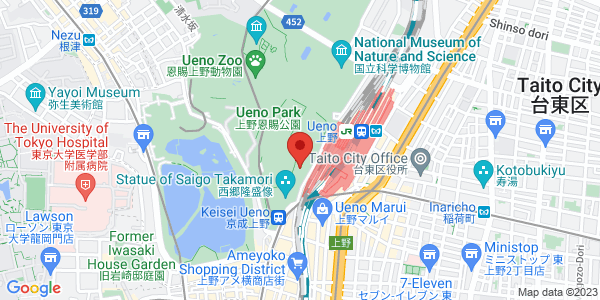