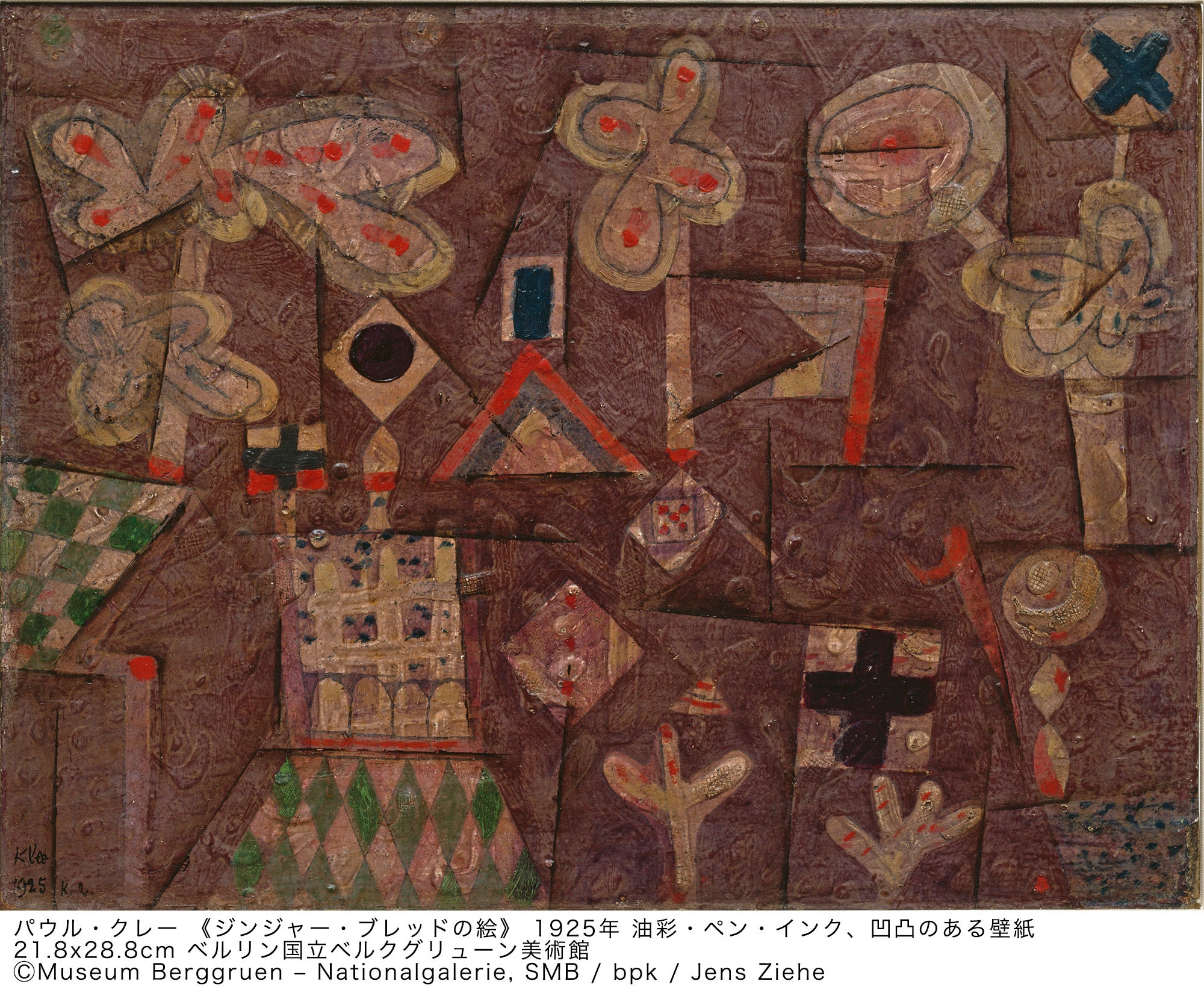 It's been over a month since the end of the "Picasso and His Era Berlin State Berggrün Museum Exhibition", which has been held since Saturday, October 8, 2022. This exhibition introduces a carefully selected collection of works from the collection of the Berlin State Berggruen Museum by the German-born art dealer Heinz Berggruen (1914-2007), who has a unique sense of aesthetics and passion. Until the end of his life, Berggrühn repeatedly purchased and released works, striving to give his collection a distinctive character, and eventually four of his most admired contemporary artists: Pablo Picasso, Paul Klee, We have created a collection of gems with an emphasis on the works of Henri Matisse and Alberto Giacometti.

This exhibition presents a total of 108 works, including 97 works, including 76 that will be exhibited in Japan for the first time, and works from the collection of Japan's national museums. See the essence of 20th century modern art. In the exhibition hall, you can take pictures except for some works.

I've been into clay for a long time. As a collector and as an art dealer,

Klee was the first painter who had a decisive influence on his growth.
(Written by Heinz Berglund [Berggrün], translated by Yoshiko Tabe, "I am the best customer" Kawade Shobo Shinsha, 2001, P4)

Along with Picasso, Klee is another pillar of the collection, and his works full of wit and poetry are one of the highlights of this exhibition. Berggrühn believes that Picasso and Klee are the foundation of 20th century art, and has created one of the world's finest Klee collections, covering works from the Bauhaus era to his final years. Klee's art, which combines consideration of the principles of formative art and romantic imagination, is in contrast to Picasso, but Klee had the strongest interest in Picasso among painters of his time and was influenced by Cubism. is known. Klee has enthusiastic fans in Japan, and all 34 clay works, including 26 that have been exhibited for the first time, are all perfect. It can be said that it is a valuable opportunity to be able to appreciate it at once. 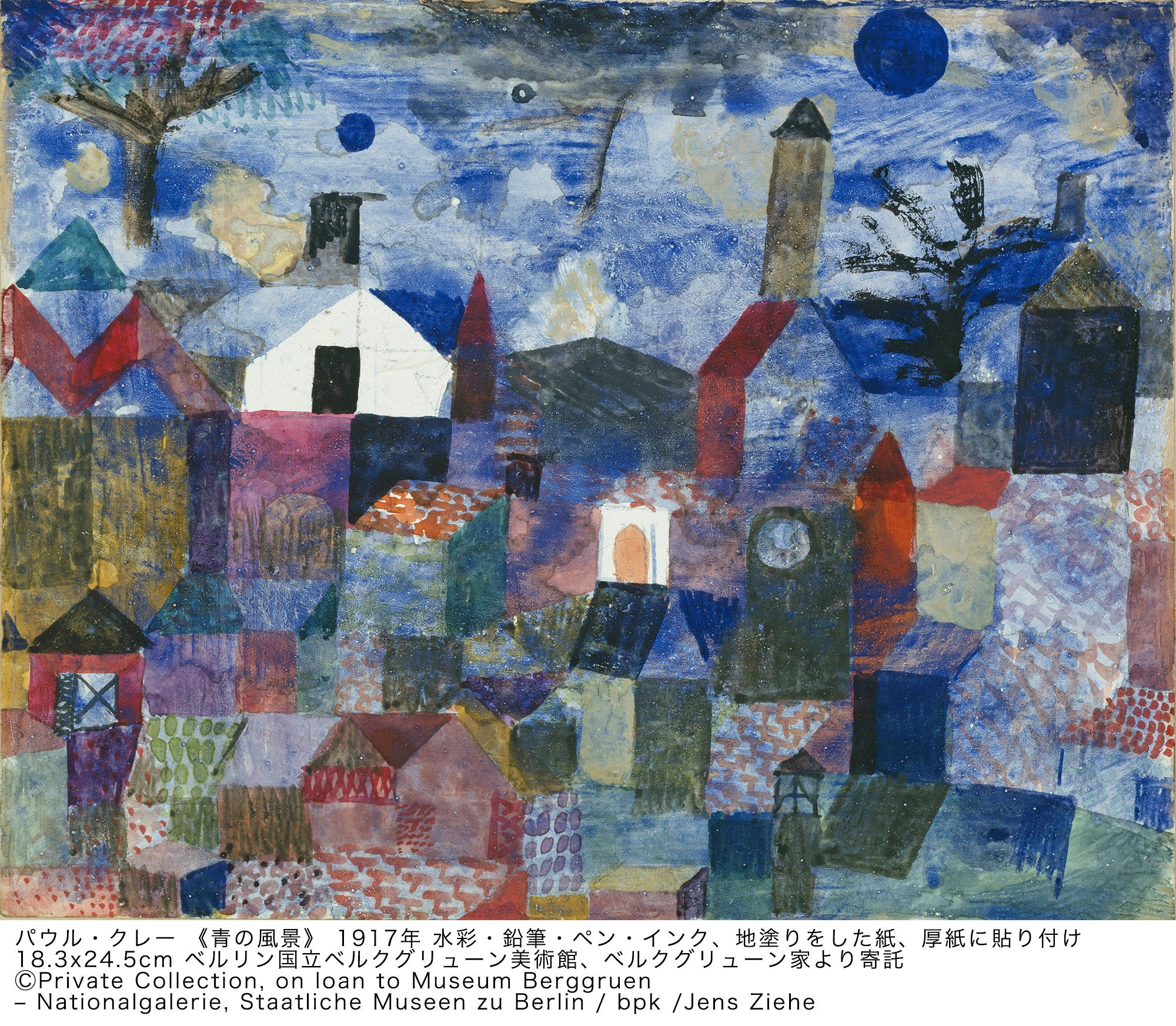 I imagine living in a large white-walled house with only a cut-out of Matisse as lighting.

The radiant power of the work will blind you, and you will not be able to see anything around you.
(Written by Heinz Berglund [Berggrün], translated by Yoshiko Tabe "I am the best customer" Kawade Shobo Shinsha, 2001, P195-196)

Matisse, the great master of the 20th century alongside Picasso. Kirigami-e, a synthesis of pure colors and concise drawings, is today regarded as the great achievement of Matisse's later years. Berggrün was highly rated. In this exhibition, you can enjoy Matisse's colorful world with 16 oil paintings, sketches, and paper cutouts, including 11 that will be shown in Japan for the first time. 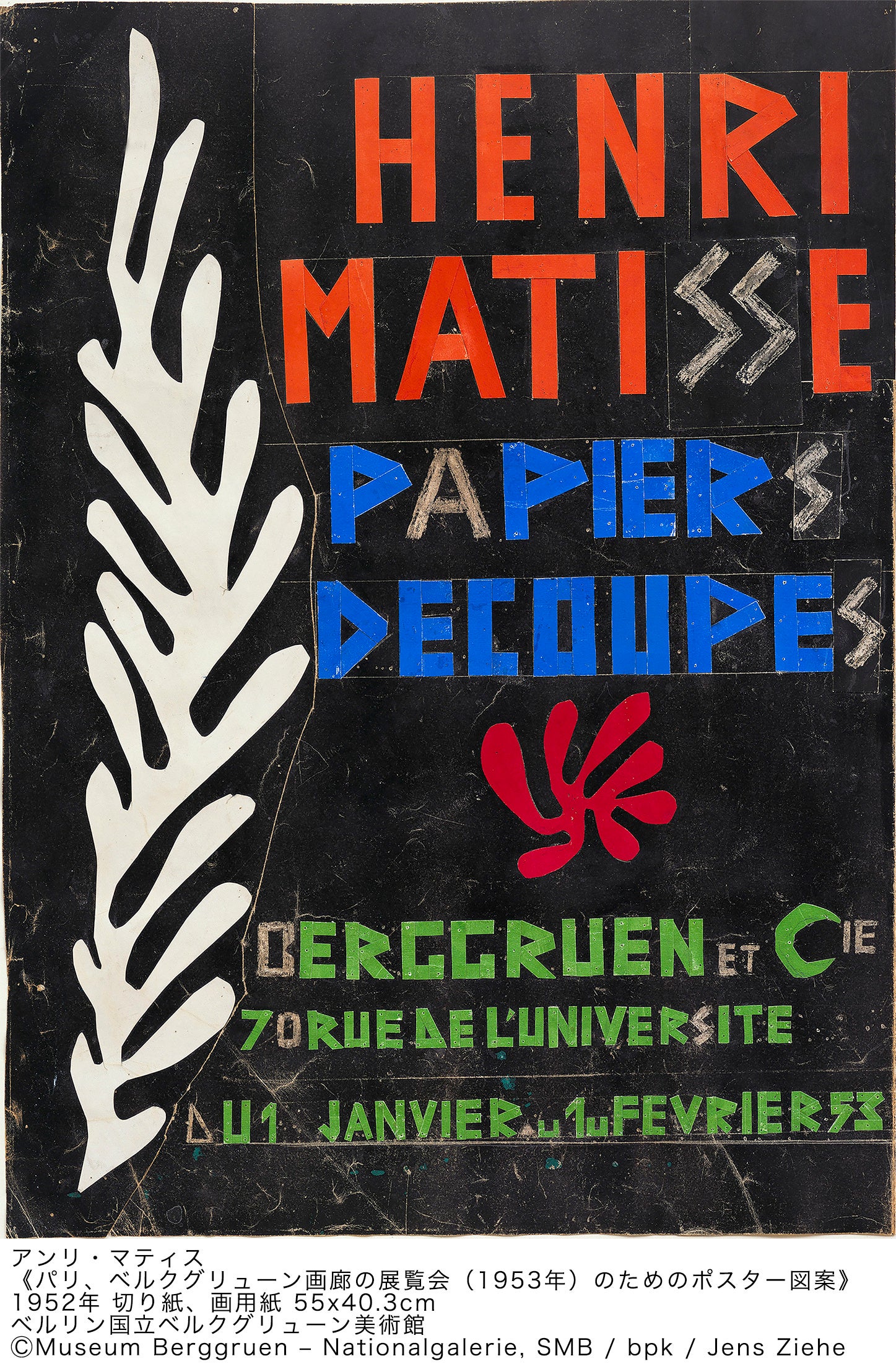 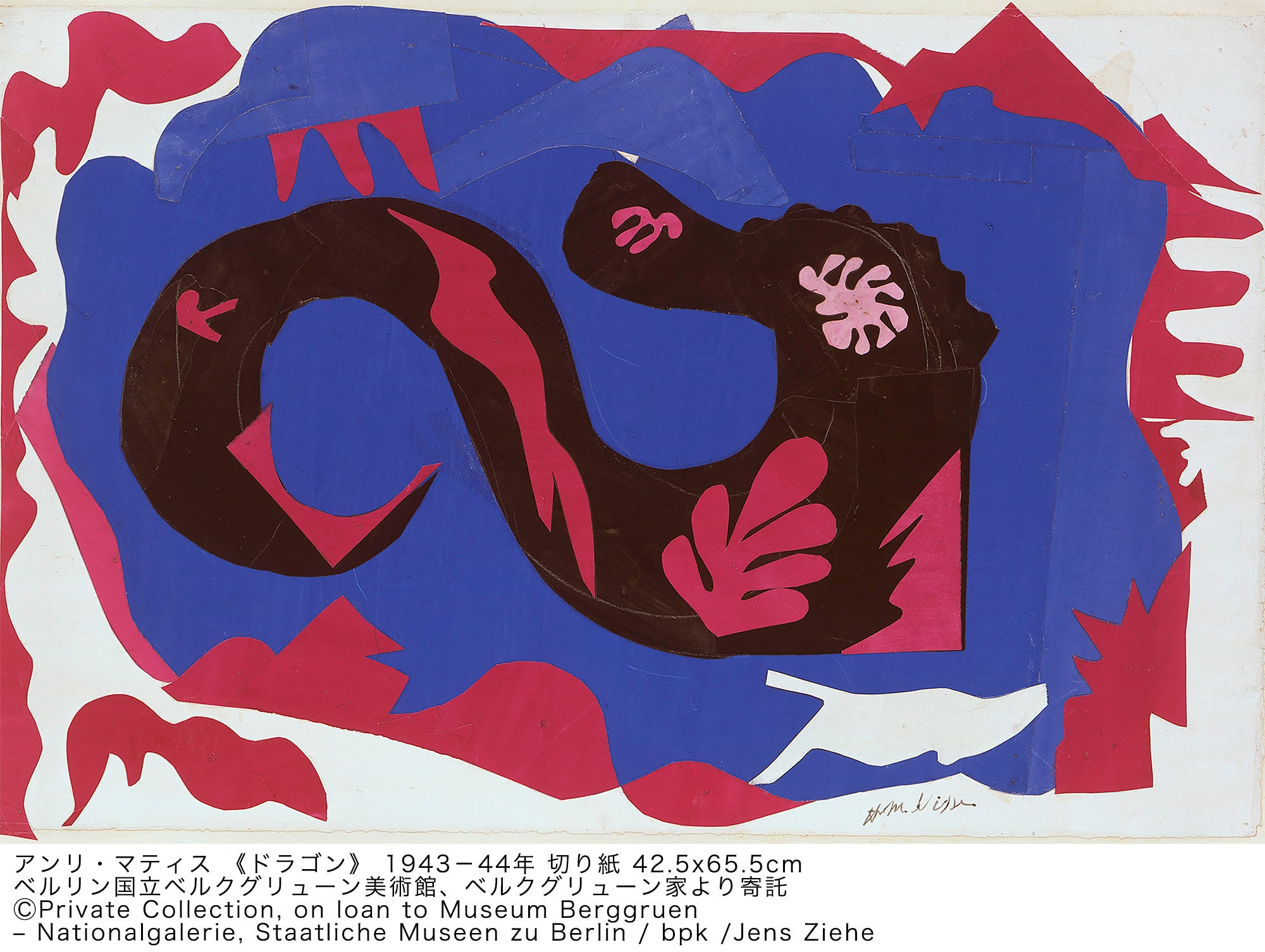 Through my consistent and patient collection, I have lived with a more raw sense of the 20th century in general than anyone else.

I also tried to capture the contours of the human Picasso world.
(Written by Heinz Berglund [Berggrün], translated by Yoshiko Tabe, "I am the best customer" Kawade Shobo Shinsha, 2001, p225)

The biggest highlight of this exhibition is undoubtedly 46 Picasso works, including 35 that will be shown in Japan for the first time.
From Picasso's early years to his later years, how the style of painting changed from the blue era to cubism, and even the two majors
The process of transformation of Picasso's art from the interwar period to the post-World War II period will be explored through selected masterpieces from Picasso's early years to his later years.
This is a once-in-a-lifetime opportunity to view the collection of products while following the times. 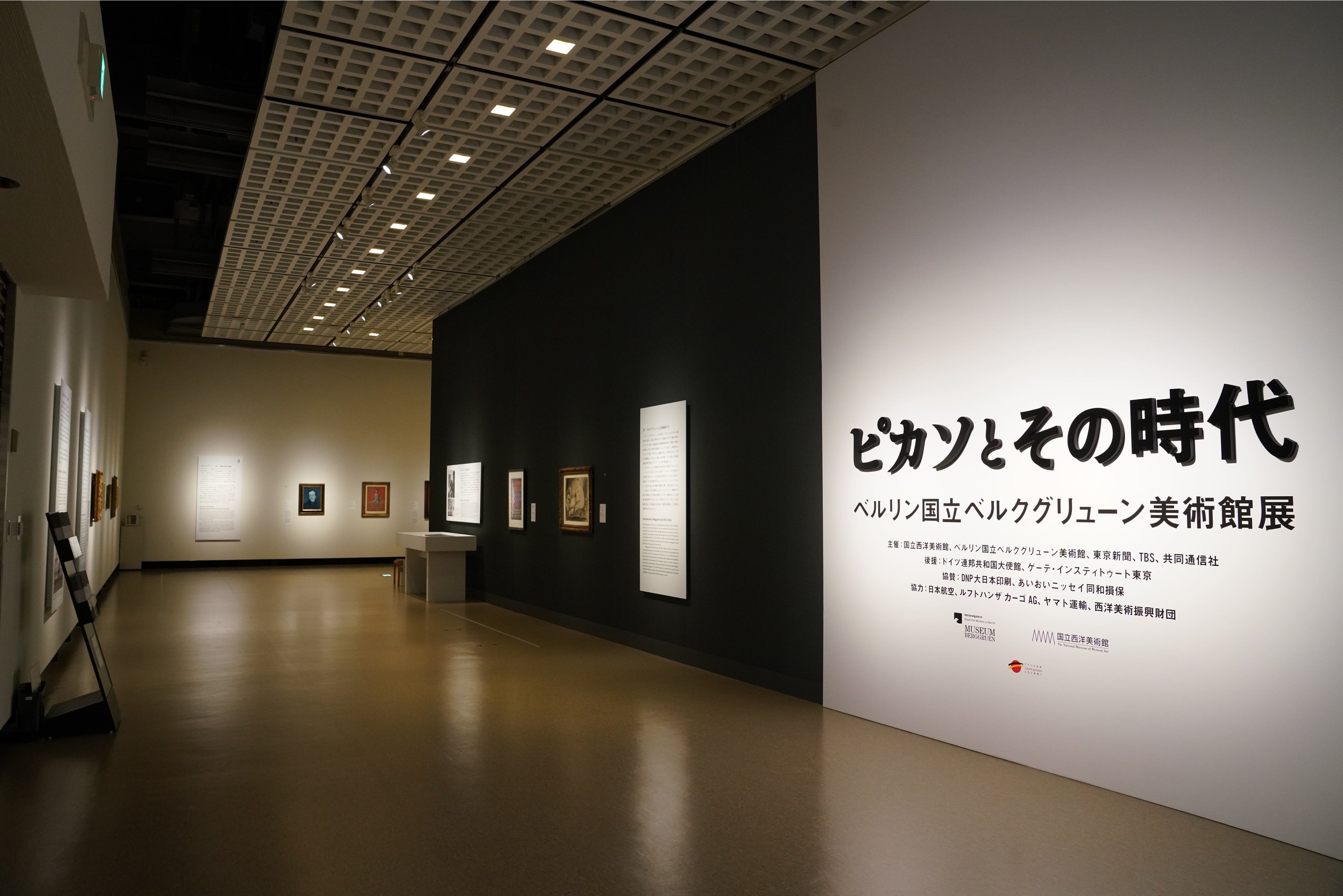 Inside the exhibition room 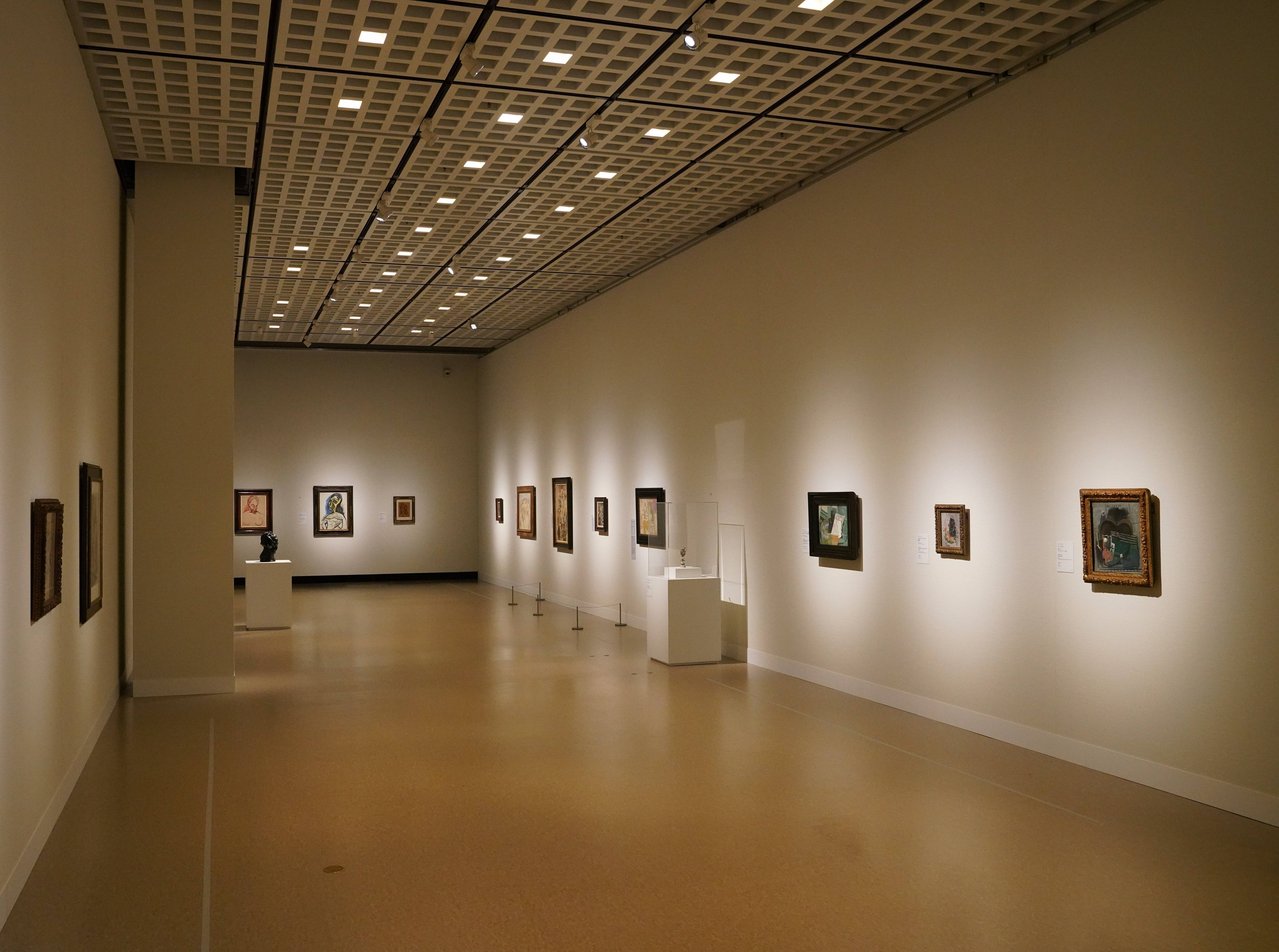 Inside the exhibition room

"German can" with low sugar chocolate crunch, designed based on the work of Klee and Matisse
Sweets such as “Katanuki Baum”, “ROOTOTE” tote bags, and collaboration products with German writing instrument brands “FABER-CASTELL” and “LAMY” are venue-limited goods. In addition, there are 63 types of standard postcards, which is a fulfilling product lineup. 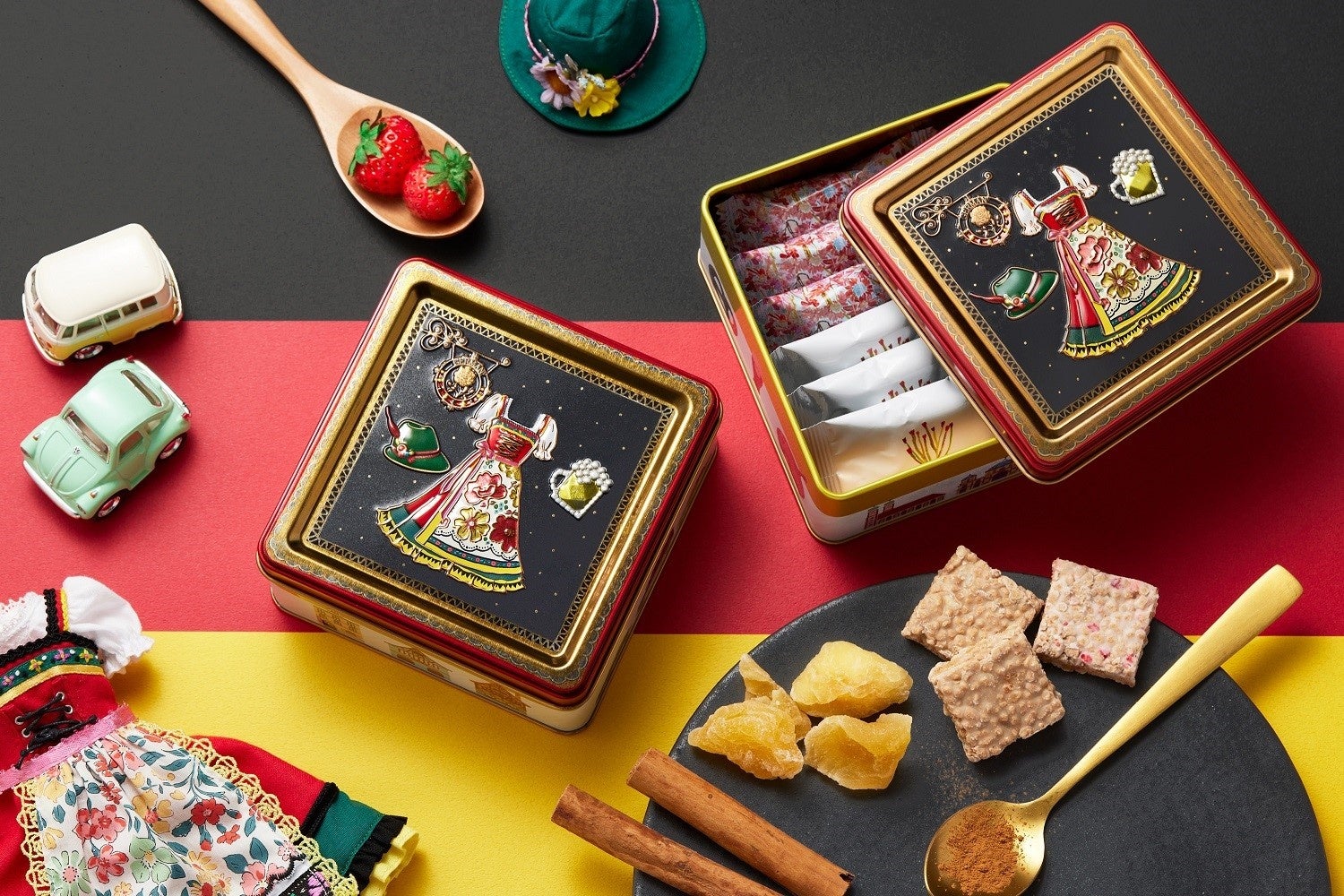 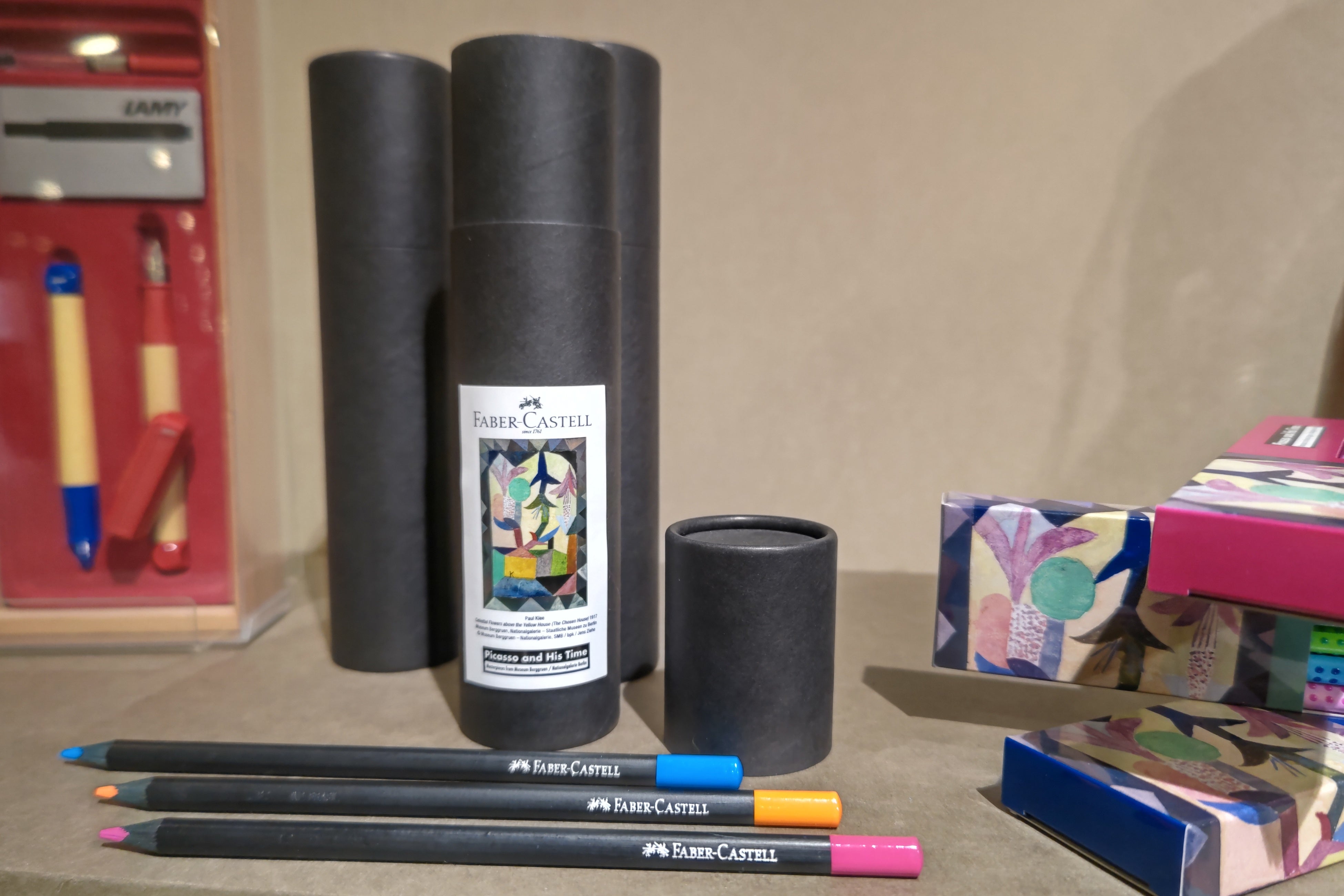