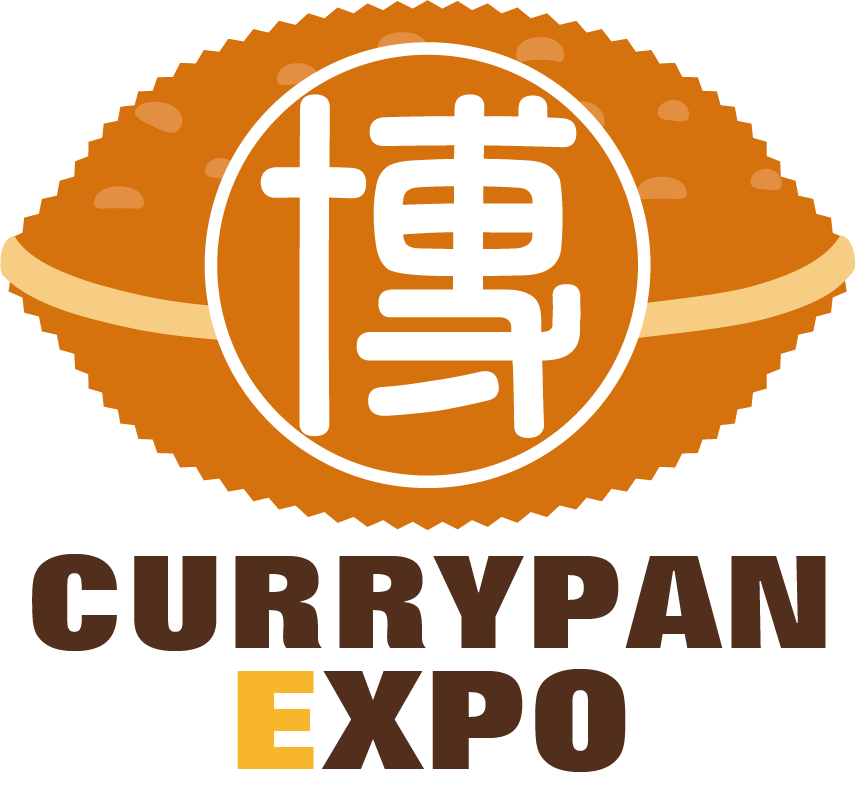 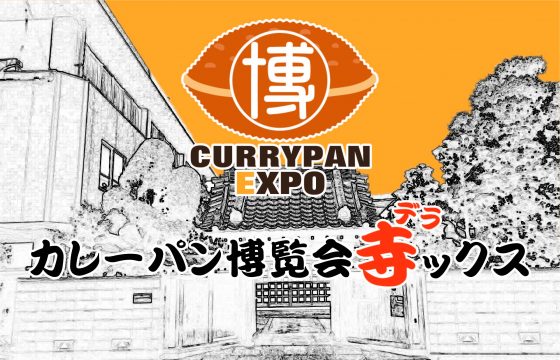 ● Why is it held at a temple?
The curry bread, which was established in the late 1920s (assumed), is an exquisite multinational ethnic group called “Western” bread that was born in “Japan” but uses “Indian” curry. Food.
This must have been one of the precursors of post-war Japan making multiple breakthroughs in the world.
Therefore, in a new era called Ryowa, the Tokyo Olympics will be held in the next year, and at the timing of 2019 when countries around the world are deeply interested in ancient Japanese culture, the “Curry Pan Grand Prix” awarding the best curry bread in Japan Realizing the ceremony at the most interesting venue in Japan was the mission of the Japan Curry Pan Association.
And most of all, the home of curry, India is also the homeland of Buddhism, the home of bread that had a great influence on Western food in Japan. It was a decisive factor.
In part, including expanded and expanded interpretations, this wide field of view is the true value of the Currypan Exposition, and the simple idea of “deluxe” and “temple” is rather thought of by the gods. We are.

● Why is it held at Seiun-in?
“Seiunin” is located in the middle of the city center, 3 minutes on foot from JR “Ueno Station”, and is the best power spot in the city center that will let you forget the noise.
One day, when I was praying for the “Uguispan” born almost at the same time as the curry bread, I suddenly saw the fate of the fate.
“In Ueno … bread (panda)”.
I asked myself whether it was a shallow dagger, but if I recall, [Rokuunin] of the Rinzai-sect Daitokuji school, [Dotoku-ji] in Kyoto, the headquarters, is a place related to that Ikkyu.
So, I thought that this association was just a timeless torch.
Yes, Ueno's “Rakuunin” was no longer a sacred place for the award ceremony for the “curry bread grand prix” with so-called “black and white”, which is the symbol of international exchange loved in Japan as well as the panda. is.

● Why is it held at this time?
As you know, the first day of the event, November 3rd, is a national holiday and “Culture Day” commemorating 1946, when the “Japanese Constitution”, which emphasizes peace and culture, was promulgated. It is also true that the existence of curry bread is a Japanese food culture that incorporates various international colors.
In addition, since the grounds for the Holidays Act (“Holidays”) are “Loving Freedom and Peace and Promoting Culture”, the creators can use free cooking methods that are not confined to the original fried food. It is rather inevitable to celebrate “Cultural Day” the happy current location of “Curry Pan Culture”, which has expanded the choice of sex and buyers, and has brought “food peace” loved by a wide range of people. There is no longer an option other than going deep-fried at a certain Curry Pan Grand Prix Award Ceremony.
In addition, this year's venue is the long-established “Seiunin”.
It will be two days where you can enjoy the rich curry bread culture with nature and taste. 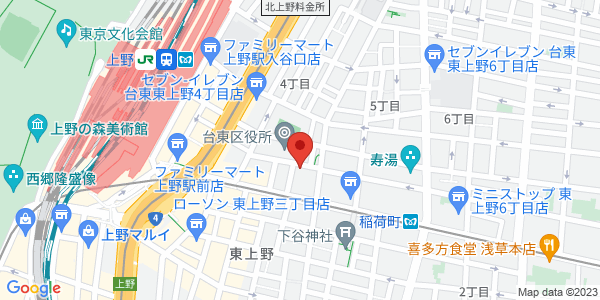