Since the press preview of the exhibition was held, we will deliver the report this time.

What is the Modern Woman Exhibition?

The Modern Women's Exhibition focuses on the seven female artists who lived in Finland before and after independence, which commemorates the 100th anniversary of the establishment of diplomatic relations between Japan and Finland, and brought major innovations in the country's modern art. It is the first exhibition in Japan.

About 90 works are exhibited, including paintings, sculptures, drawings and prints.
The works of Helen Shalfbeck, who has recently been attracting worldwide attention, and the works of five painters who were active from the late 19th century to the early 20th century, and the works of two sculptors who studied with Auguste Rodin in Paris .

The history of female artists in Finland 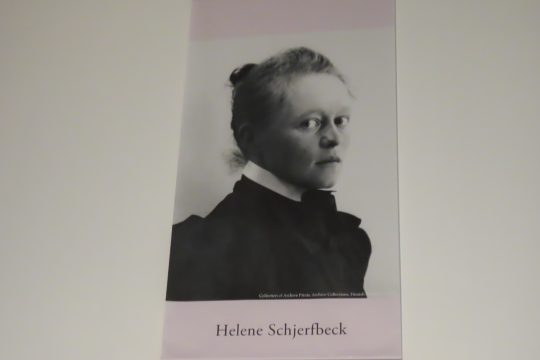 Finland from the late 19th century to the early 20th century.
During this period Finland changed the position and role of women in society to keep pace with the independence movement from Russia and the formation of a new nation born in 1917.

The first art school in Finland, which was founded in the middle of the 19th century, had a rare education policy in Europe at the time of its founding that it recommended gender-equal art education. As a result, women in this era were able to open up their career as an artist while earning research in an international environment with the support of study abroad opportunities and scholarships. 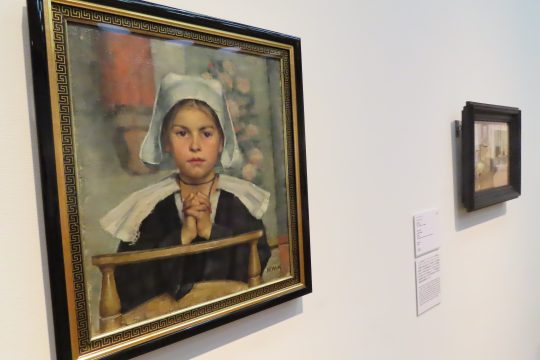 A girl who prays with a straight line of sight.
It looks like I'm going to turn my eyes on my pure eyes without hesitation. 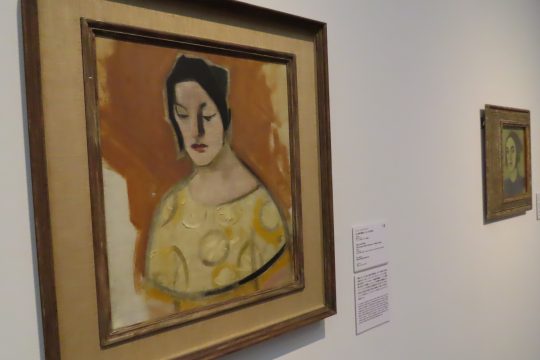 It is a work that is characterized by pale color overall.
The fortune teller in the yellow dress is called Rin.

The image of the girl who felt uplifted by the arrival of spring is colorfully depicted. 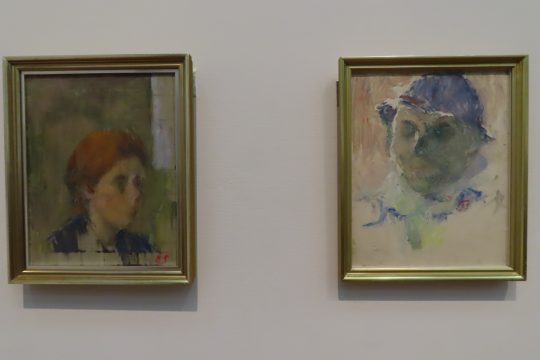 These works seem to be portraits that can not be clearly identified.
It is strange that as you admire it, you will feel as if a rich expression comes to the surface.

The work on the right depicts the landscape of a devastated street.
It's a bit loneliness, but it reminds me of a movie scene with the back of a person walking on the right.

In contrast, the work on the left.
Women who are dressed in new fashion have a determination to survive the new era of Finland. 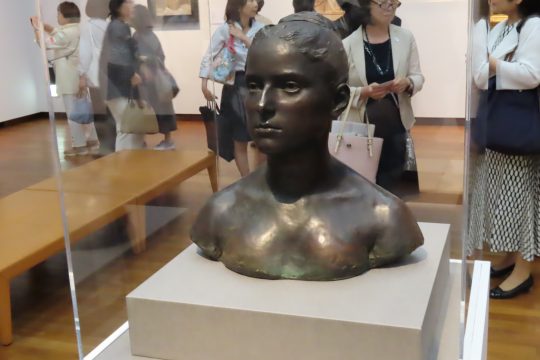 A nice-looking woman.
The expression full of hope does not make us feel any fear of the future. 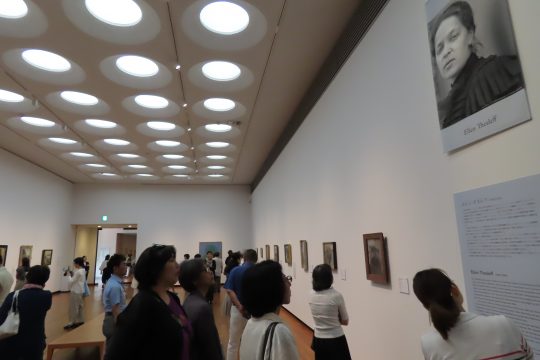 Finnish female artists who have developed their career while opening up the position and role of women in society. From their work, you can feel not only Finnish culture but also the foundation of gender equality and women's social advancement. The venue was full of the enthusiasm of those who stared into the works of such artists.

Would you like to come to this exhibition and experience the heat by yourself? 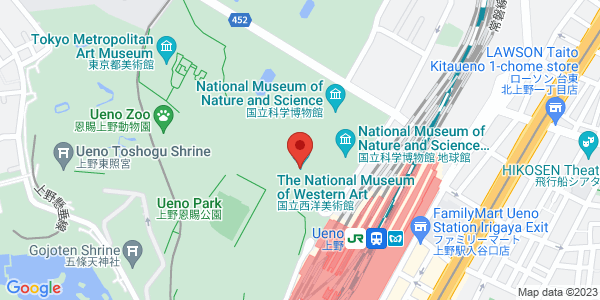