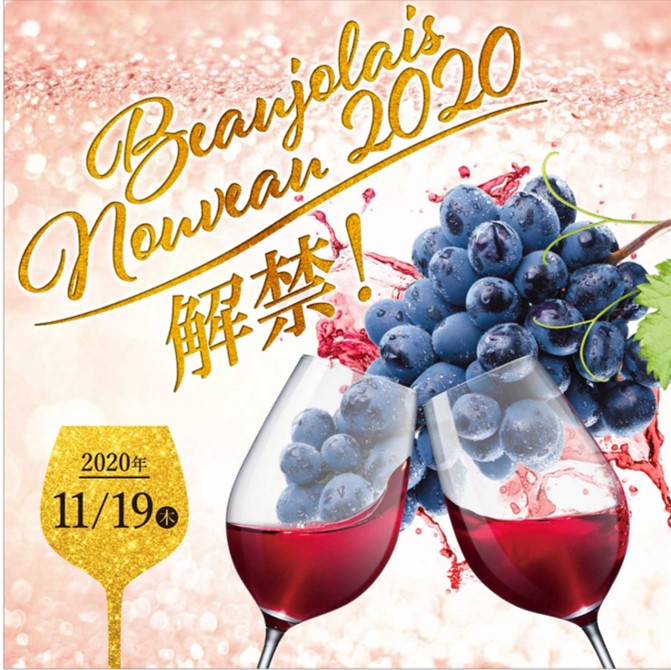 Kushikatsu Tanaka Holdings Co., Ltd. will hold "Tanaka Bojopa!" Limited to 33 stores on November 19th (Thursday), which is the opening day of Beaujolais Nouveau. For all-you-can-drink, which is held at some stores, we will install a barrel-shaped server inside the store to provide a fun production where customers can pour wine on their own. All of them are sold out at the annual event, and people who eat wine on a daily basis enjoyed the uniqueness of Kushikatsu Tanaka. We hope that more people will enjoy Kushikatsu Tanaka this year. Kushikatsu Tanaka will continue to send out plans so that you can enjoy Kushikatsu in various combinations and make more people smile.

All prices do not include tax

End of sale as soon as it runs out

All-you-can-drink cannot be used with coupons or discounts

Expanding the restaurant business on a nationwide scale under the brands of "Kushikatsu Tanaka" and "Toritama, a specialty store for birds and eggs."