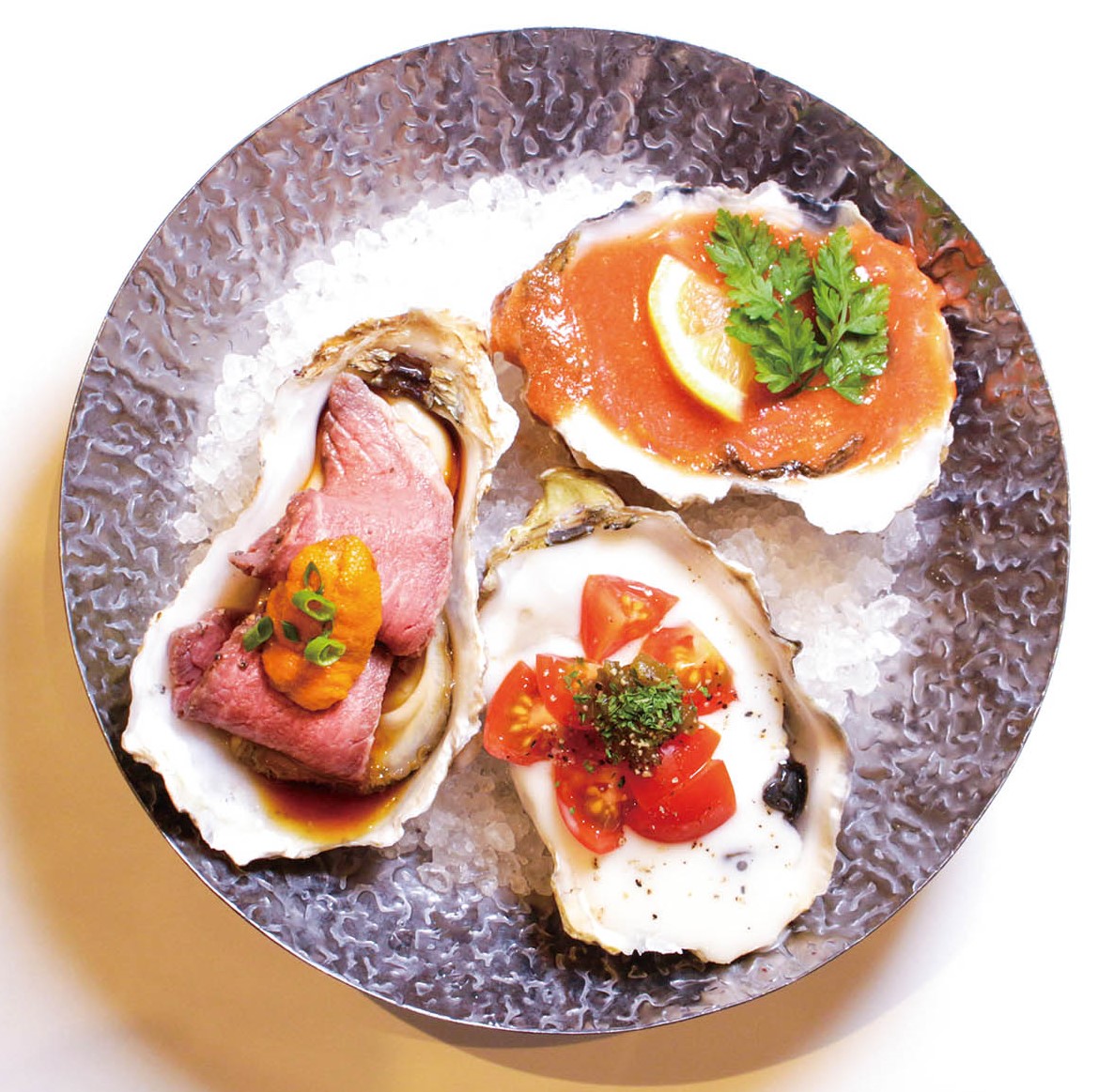 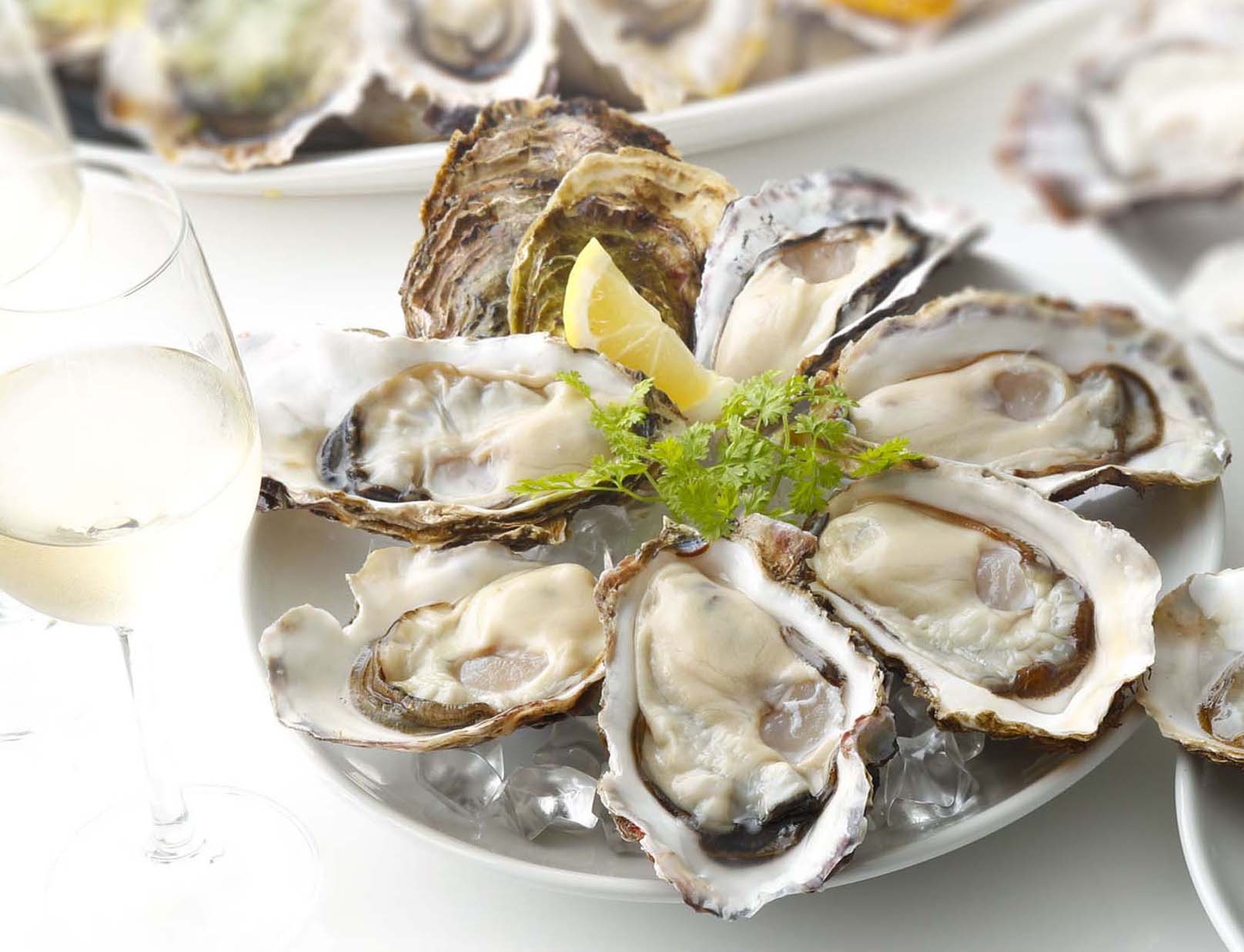 Half price image of raw oysters

[Oysters are sea superfoods]
Oysters are rich in glycogen, essential amino acids, nutrients such as vitamins B1, B2, B12 and minerals, and functional ingredients such as taurine. In particular, the zinc content is said to be the highest in foods. Zinc has the function of promoting cell division and metabolism, so if taken in an appropriate amount, immune cells will be activated, which can be expected to improve immunity and health.
<Glycogen and iron>
Glycogen enhances liver function, activates muscles and brain, and leads to recovery from fatigue.
It also contains a lot of iron, which helps prevent anemia and prevent cold.
<Abundant taurine>
It is also rich in taurine, which enhances stamina and relieves fatigue.
<Oysters have the highest zinc content in foods>
In particular, the zinc content is the highest in foods. Zinc promotes cell metabolism and helps to create new cells. It helps in the synthesis of collagen and keeps the skin and hair healthy from UV damage. Supervision: General Incorporated Association NS Labo

[All raw oysters are purified by patented technology , reliable quality 5 stars]
The raw oysters offered by General Oyster are the ultimate safe quality raw oysters that we have reached in the 17th year since our founding, which has expanded the oyster bar culture in Japan.
In November 2017, we obtained a patent for the unique method of purifying oysters with deep sea water, which started in the summer of 2014 in Nyuzen Town, Toyama Prefecture. (Patent No. 6240037)

1) careful selection of water area
Considering the risks of water bodies nationwide, we will carefully select the production areas and carefully examine the arrival time.
2) Careful selection of production areas (primary inspection of production areas)
Only oysters that meet the standards for raw oysters set by the Ministry of Health, Labor and Welfare will be in stock.
3) Purification with deep sea water
Purifying oysters for about 2 days or more in a clean deep sea water aquarium that is free of bacteria and viruses that are harmful to the human body will make the oysters safer.
4) Adhering to strict company standards
We only ship raw oysters that meet our own standards, which are far stricter than the standards set by the Ministry of Health, Labor and Welfare. We have also established our own standard that "norovirus is not detected".
5) Thorough store hygiene management
We manage and support the physical condition of employees, including their families, and maintain and improve hygiene through in-house hygiene checks and regular hygiene surveys by external hygiene research organizations.

[Why General Oyster is pursuing safety]
<Because the 20- year history of General Oyster is also the history of fighting norovirus>
General Oyster is celebrating its 20th anniversary this year. Since opening the first store in 2001, we have continued to open stores to create an "oyster bar" market in Japan. Listed on the TSE Mothers market in March 2015, we are developing not only the restaurant business but also the aquaculture and processing businesses, and are working to promote the sixth industrialization of the oyster business. In addition, General Oyster launched "Safety Quality Five Stars" in February 2017 in order to pursue endless oyster safety and provide greater peace of mind to our customers.

<November 2017 Obtained a patent for deep sea water purification method>
The method of purifying oysters with deep sea water, which had been applied for a patent since the summer of 2014, has now obtained a patent (Patent No. 6240037). It has been found that it is possible to provide high-quality oysters that are safer, more nutritious and retain their freshness than general oyster purification methods (ultraviolet sterilization).
The General Oyster Group will continue to work together so that you can enjoy safe oysters with peace of mind.