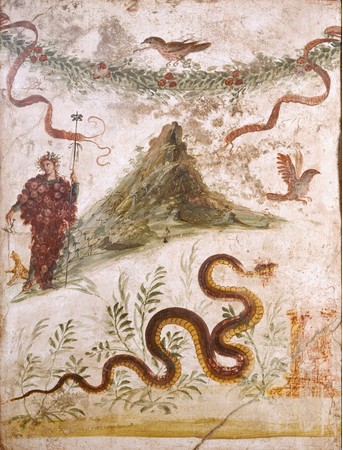 Popular voice actors Kensho Ono and Yuki Ono will co-star for the first time as an audio guide navigator!

The special exhibition "Pompeii" (https://pompeii2022.jp/ ) sponsored by Asahi Shimbun Co., Ltd. will open on January 14, 2022 (Friday) at the Tokyo National Museum (Ueno Park, Tokyo). With the full cooperation of the National Archaeological Museum of Naples, Italy, we will take a closer look at the real images of the people who lived in the ancient Roman city of Pompeii, which disappeared due to the eruption of a volcano.

■ The story of two people who met on the street corner of Pompeii With a voice guide, the sure colors and rich scenes that live there
Voice actors Kensho Ono and Yuki Ono, who are active in many popular anime such as "JoJo's Bizarre Adventure" series and "Kuroko's Basketball", will co-star for the first time as an audio guide navigator at an art exhibition. The two characters will meet in Pompeii and explore the highlights of the town. The culture of Pompeii at that time, the way people lived, and the highlights of the work will be presented in a story-style manner with a sense of realism. A special recording of a quiz with only an audio guide. Please enjoy the excitement of traveling back in time to the city of Pompeii 2000 years ago with an audio guide.
[Details of audio guide]
Rental fee (1 unit, tax included): Venue rental version 600 yen, app distribution version with bonus content 730 yen.
* Please check the official website of this exhibition ( https://pompeii2022.jp/goods/ ) for details. 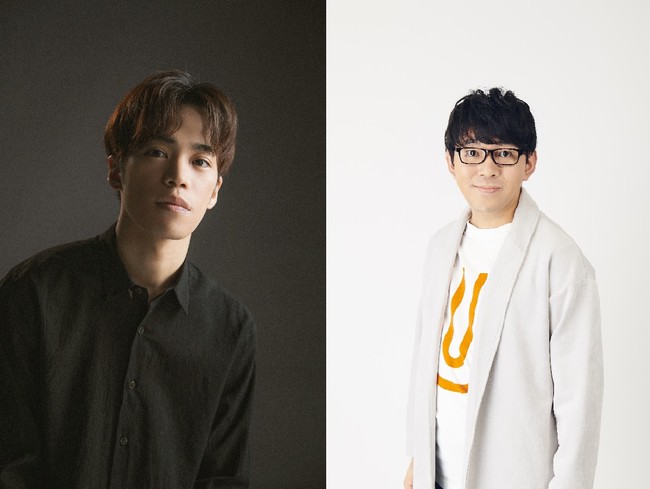 ■ Kensho Ono (left photo)
In the wake of the role of Harry in the movie "Harry Potter" series, as a voice actor, "Kuroko's Basketball" as Kuroko Tetsuya, "JoJo's Bizarre Adventure Golden Wind" as Giorno Giovanna, "Mobile Suit Gundam: Hathaway of the Flash" Hathaway There are many appearances such as the role of Noa. In addition, he has been attracting attention as an actor, such as playing the role of riff in the musical "WEST SIDE STORY" Season 2 and the role of the main character Daniel in "Jack The Ripper".

■ Yuki Ono (right photo)
Many representative works such as "Kuroko's Basketball" as Taiga Kagami and "JoJo's Bizarre Adventure Diamond Is Unbreakable" as Yardmaster Toho. In addition, he is widely active in narration, radio, program MC, and YouTube. Also, as an artist, he is also developing energetic activities such as releasing an album from his own label.