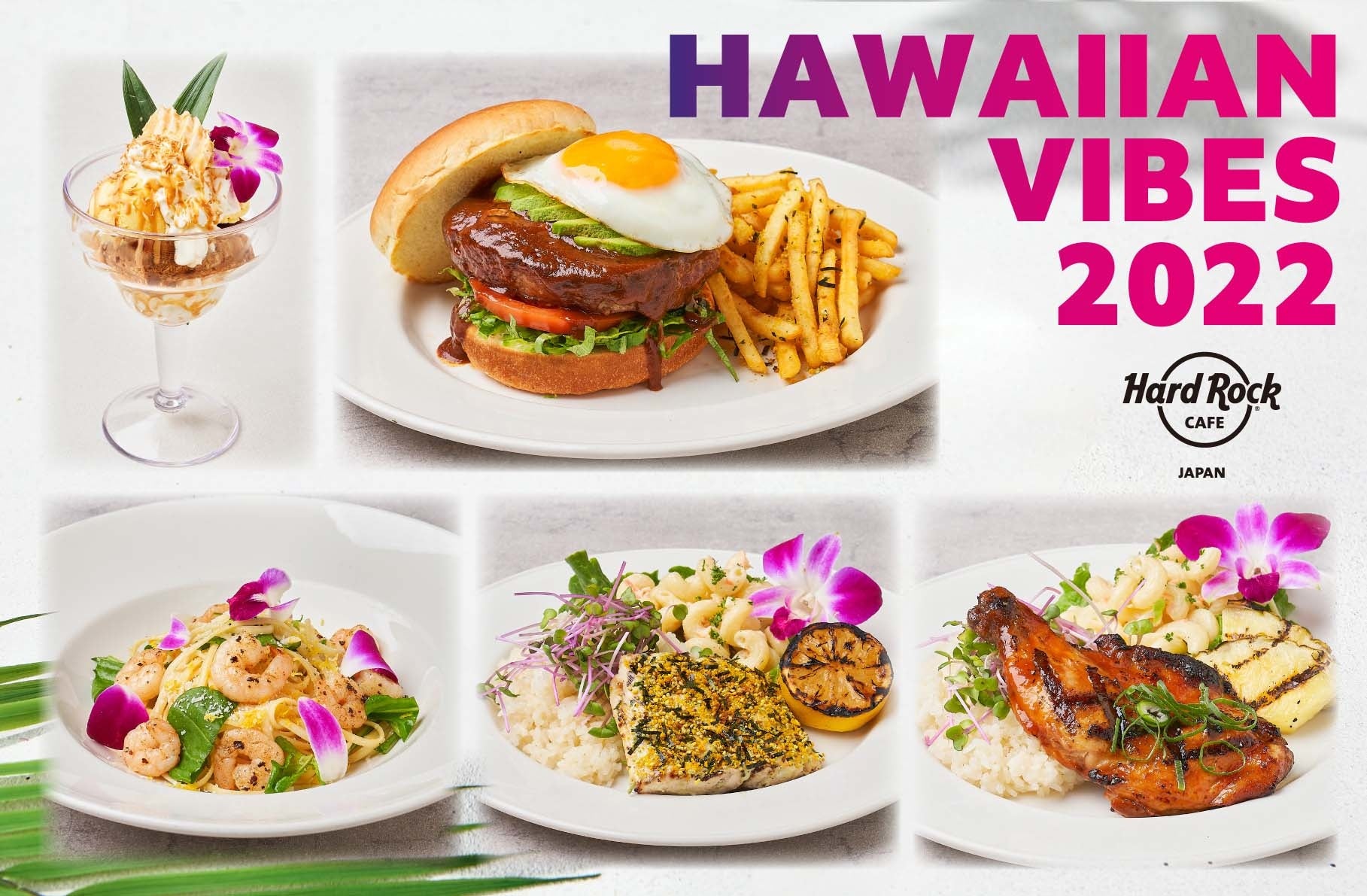 At the American restaurant "Hard Rock Cafe" domestic store, under the name of "Hawaii Fair HAWAIIAN VIBES", Hawaiian Airlines official special menu with Hawaiian theme will be sold, and a menu campaign where you can enjoy a food trip to a tropical resort will be held on July 1st. From Friday to August 31st (Wednesday).

At the American restaurant "Hard Rock Cafe" domestic store (Tokyo / Ueno Station Tokyo / Yokohama / Universal Citywalk Osaka) where you can enjoy cooking while listening to various music, from July 1st (Friday) to August 31st (Wednesday) During this period, we will sell a Hawaiian-themed Hawaiian Airlines official special menu under the name of "Hawaii Fair HAWAIIAN VIBES" and hold a menu campaign where you can enjoy a food trip to a tropical resort. 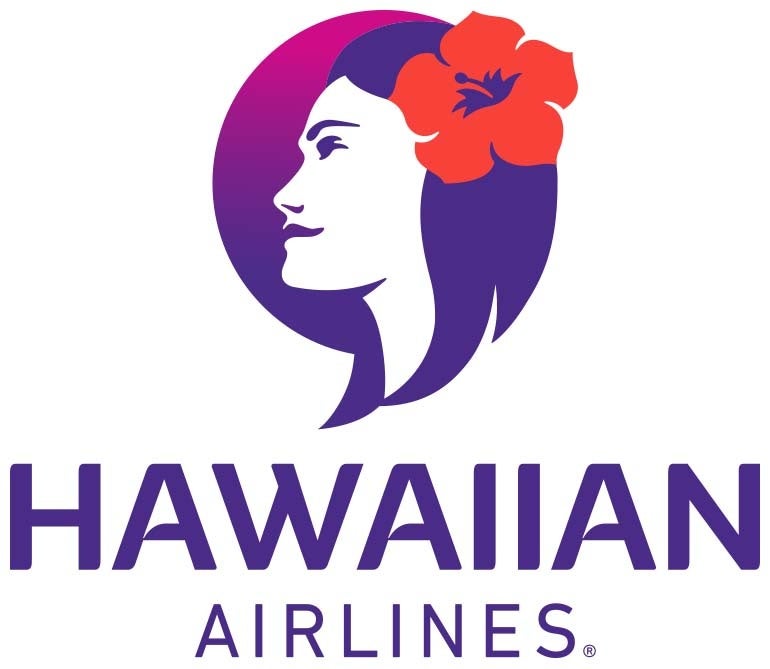 The clear blue sea, the shining sandy beach … It is no exaggeration to say that the entire island is a power spot. Whether you've visited it or not, it's a place you've longed for. How about enjoying a simulated trip to Hawaii through a dining experience with such a Hawaiian resort-like menu? At "HAWAIIAN VIBES", which will start this time, we will sell 5 loco foods and 2 drinks that are full of Hawaiian culture and atmosphere. All of them are officially recognized by Hawaiian Airlines, the flag carrier of Hawaii, and are self-confident works that are full of authenticity and seriousness about the products. From pasta, burgers, main dishes to desserts, the food lineup is inevitable. And for drinks, we have prepared a drink with pineapple flavor, which is a classic Hawaiian fruit. Enjoy a one-day trip to Hawaii at the Hard Rock Cafe while you're in Japan.

* All prices include tax

[Food]
"Shrimp linguine" 2,180 yen
A refreshing pasta made with shrimp, arugula and oregano combined with linguine and finished with lemon. 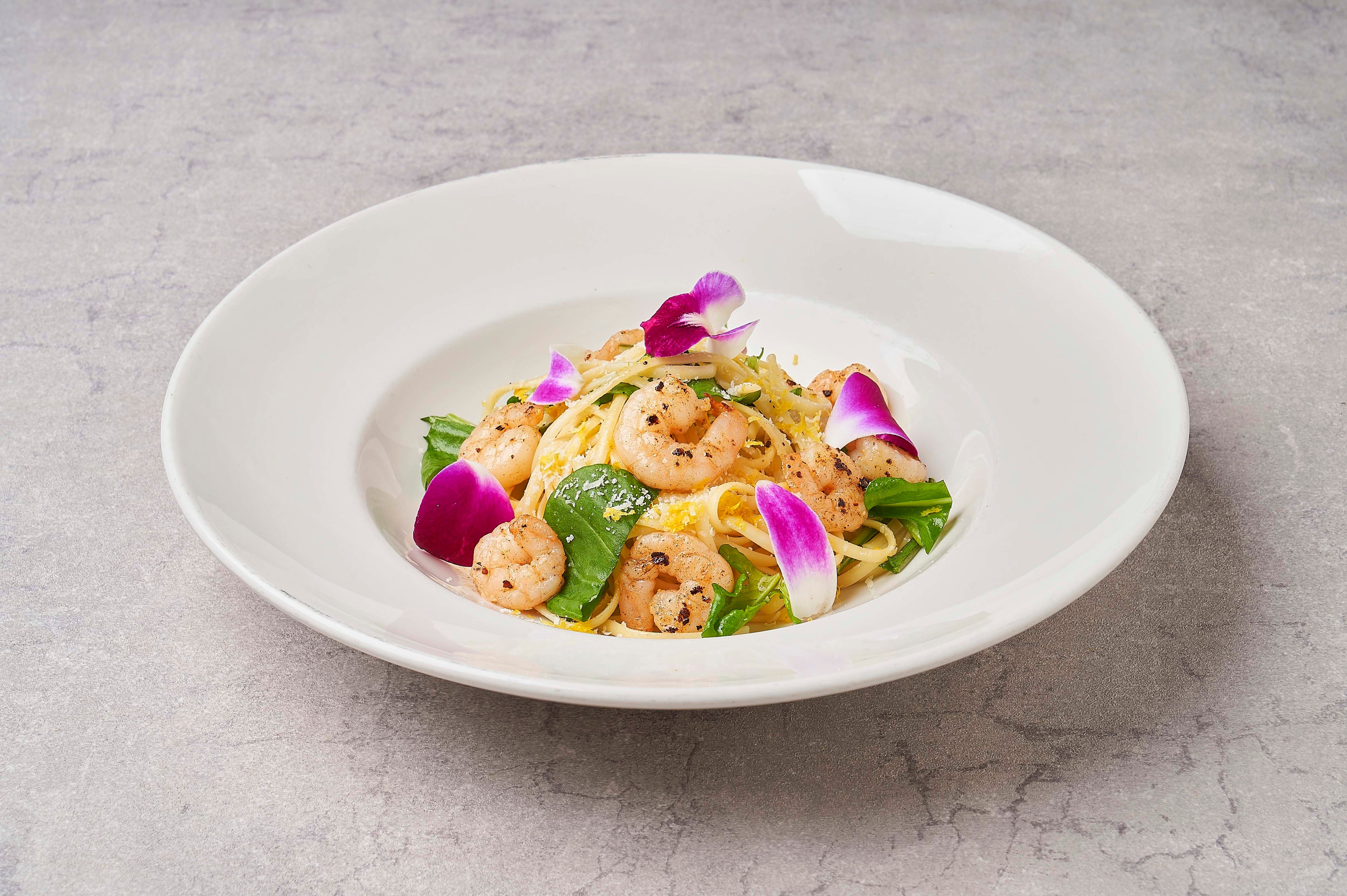 "Furikake Mahi-mahi" 2,380 yen
In Hawaii, the classic fish "Mahi-mahi" is grilled, sprinkled, and arranged in a Japanese style with wasabi mayonnaise.
With pilaf and Hawaiian macaroni. 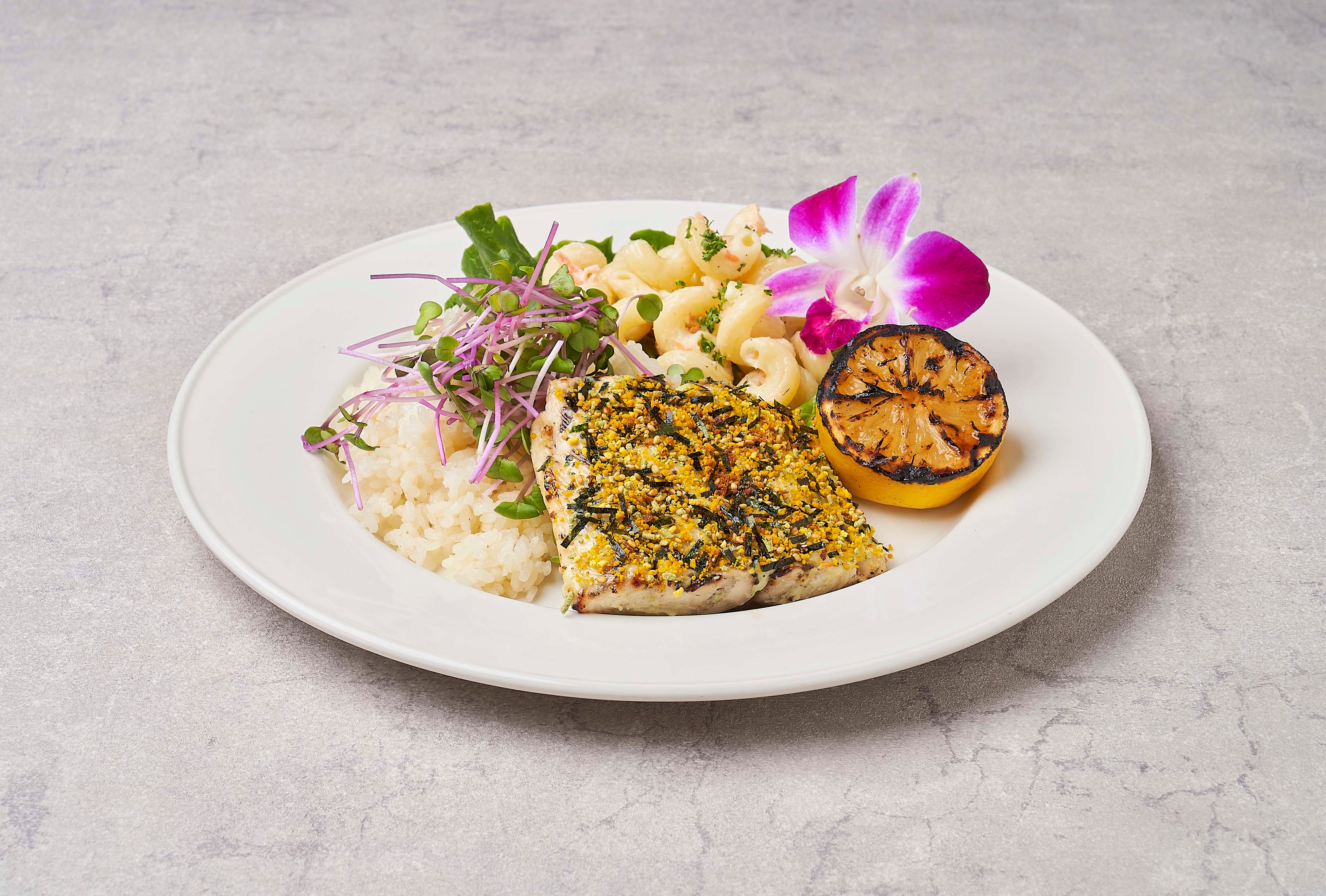 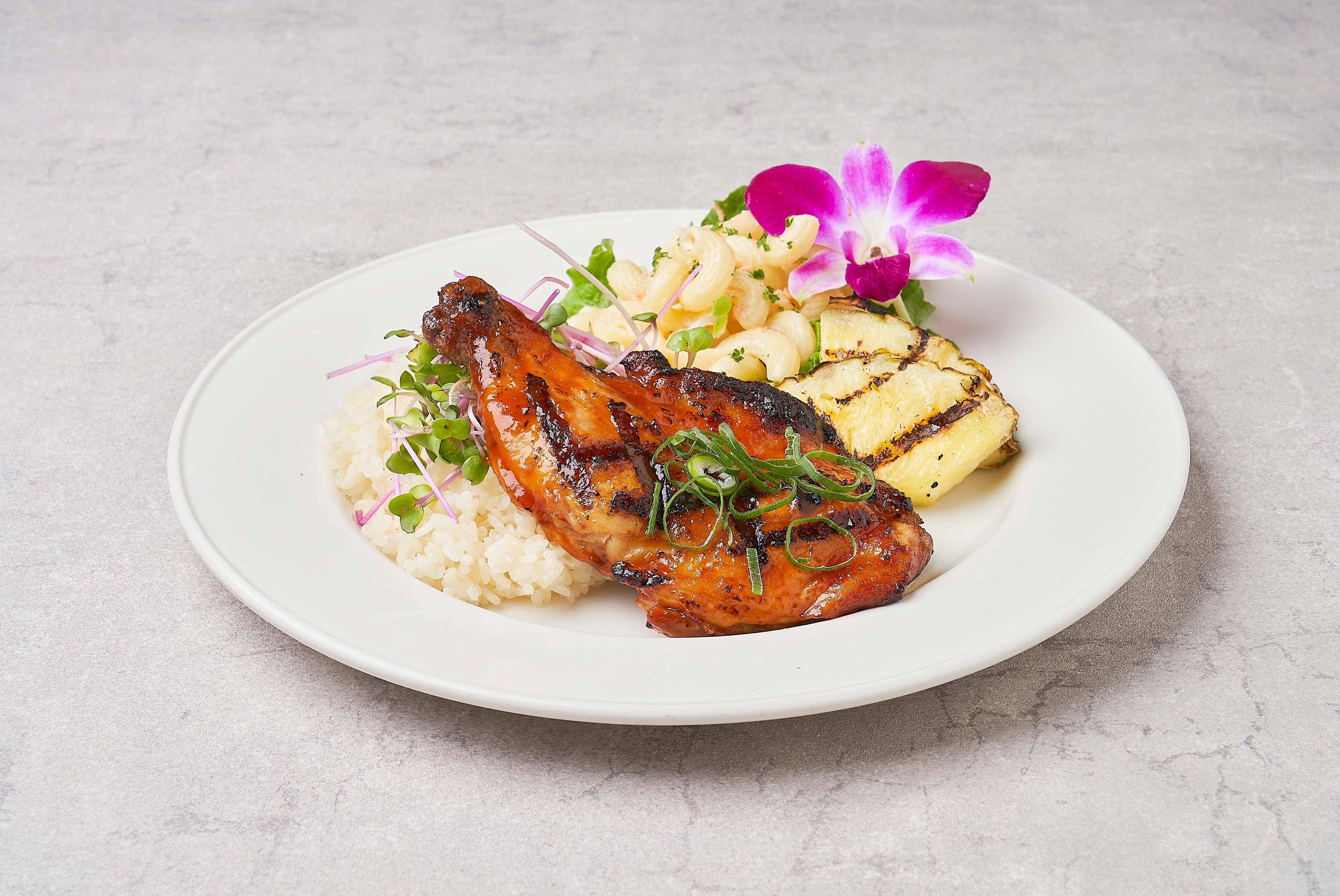 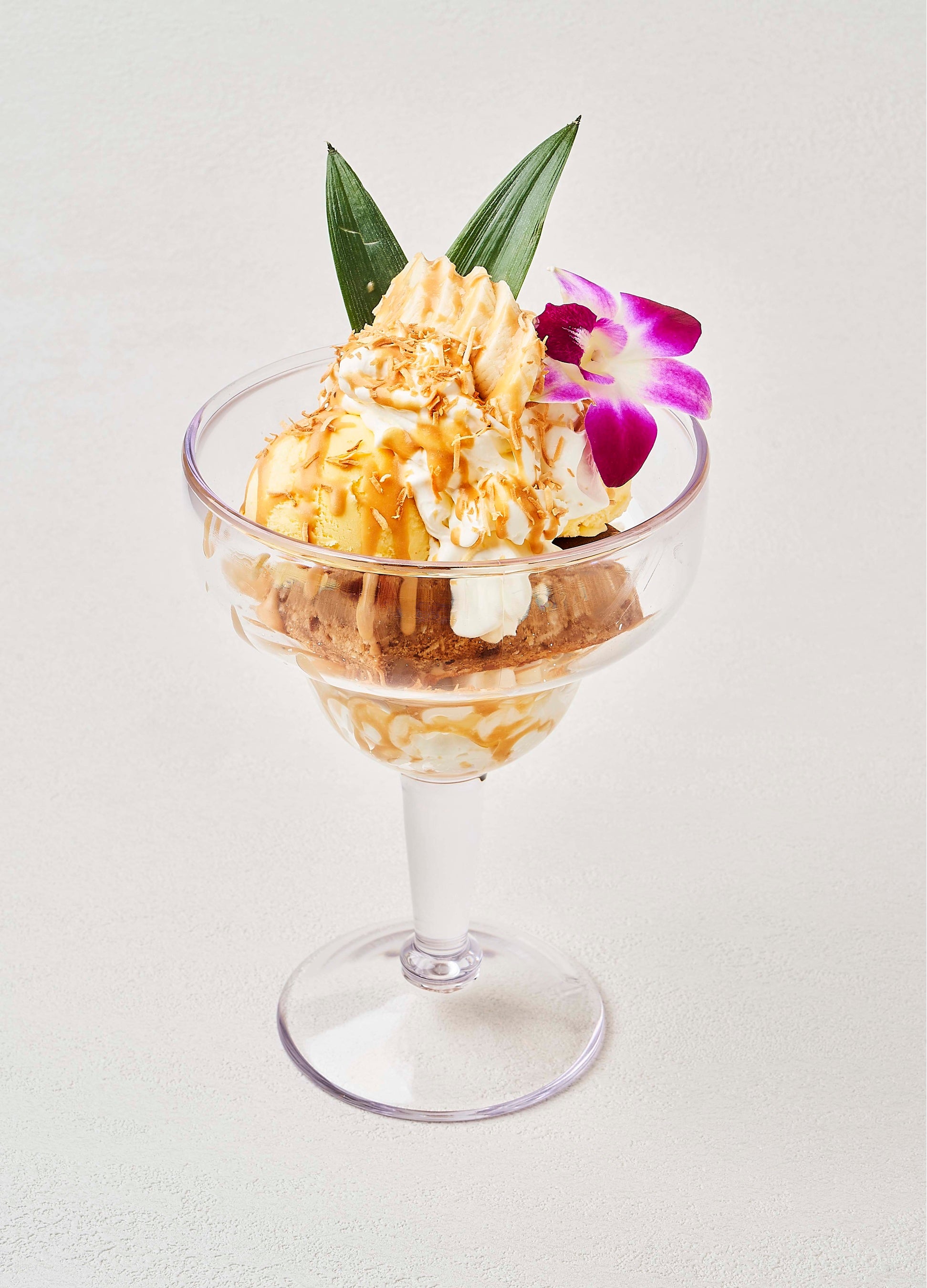 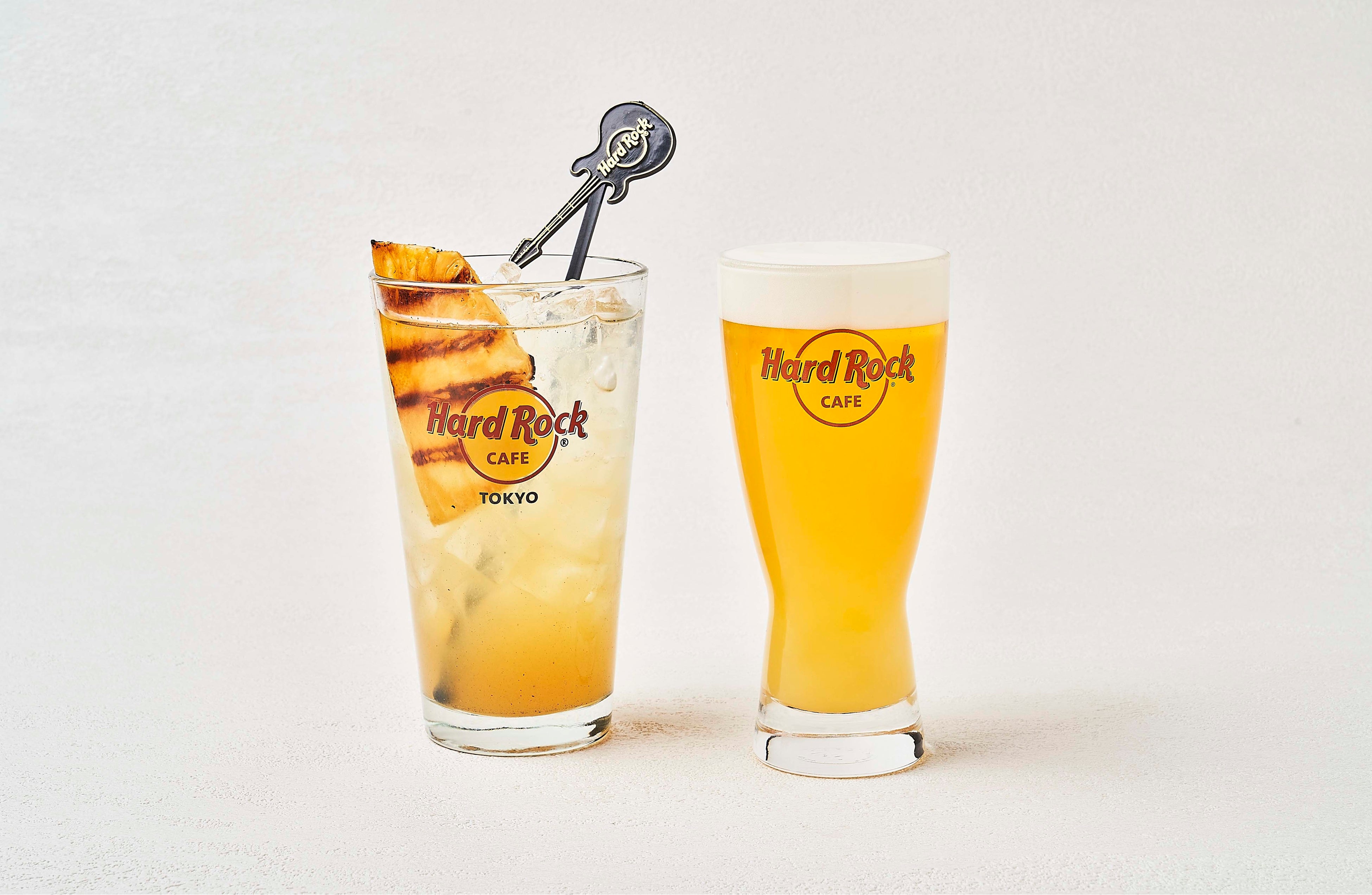 [Overview of Hard Rock®]
With hotels, casinos, rock shops, concert venues and cafes in 249 cities in 67 countries around the world, Hard Rock International is one of the most recognized companies in the world. In 2020, we launched Hard Rock Digital as a joint venture and entered the Internet gaming industry as a platformer.
In addition, Hard Rock's collection of more than 86,000 precious memorabilia (costumes and instruments of famous musicians), starting with Eric Clapton's guitar, is on display in stores around the world.
In 2021, Hard Rock International was named "Best Employer" in the Travel & Leisure, Gaming and Entertainment industry by Forbes Magazine and "Best Managed Company" in the United States by Deloitte Private and The Wall Street Journal. As a luxury hotel chain, research firm JD POWER has won "No. 1 in customer satisfaction" in North America for the third consecutive year. In 2020, it was also recognized by Forbes Magazine as "the company that makes the most of the diversity of its employees." Each Hard Rock facility is represented around the world by two of the most successful flagship stores in Florida and the world's first guitar hotel 🄬 (guitar-type hotel), which opened in South Florida, where its headquarters are located. We are expanding into the famous international city of. The Hard Rock brand is run by its parent company, The Seminole Tribe of Florida.
For more information, click here www.hardrock.com or shop.hardrock.com