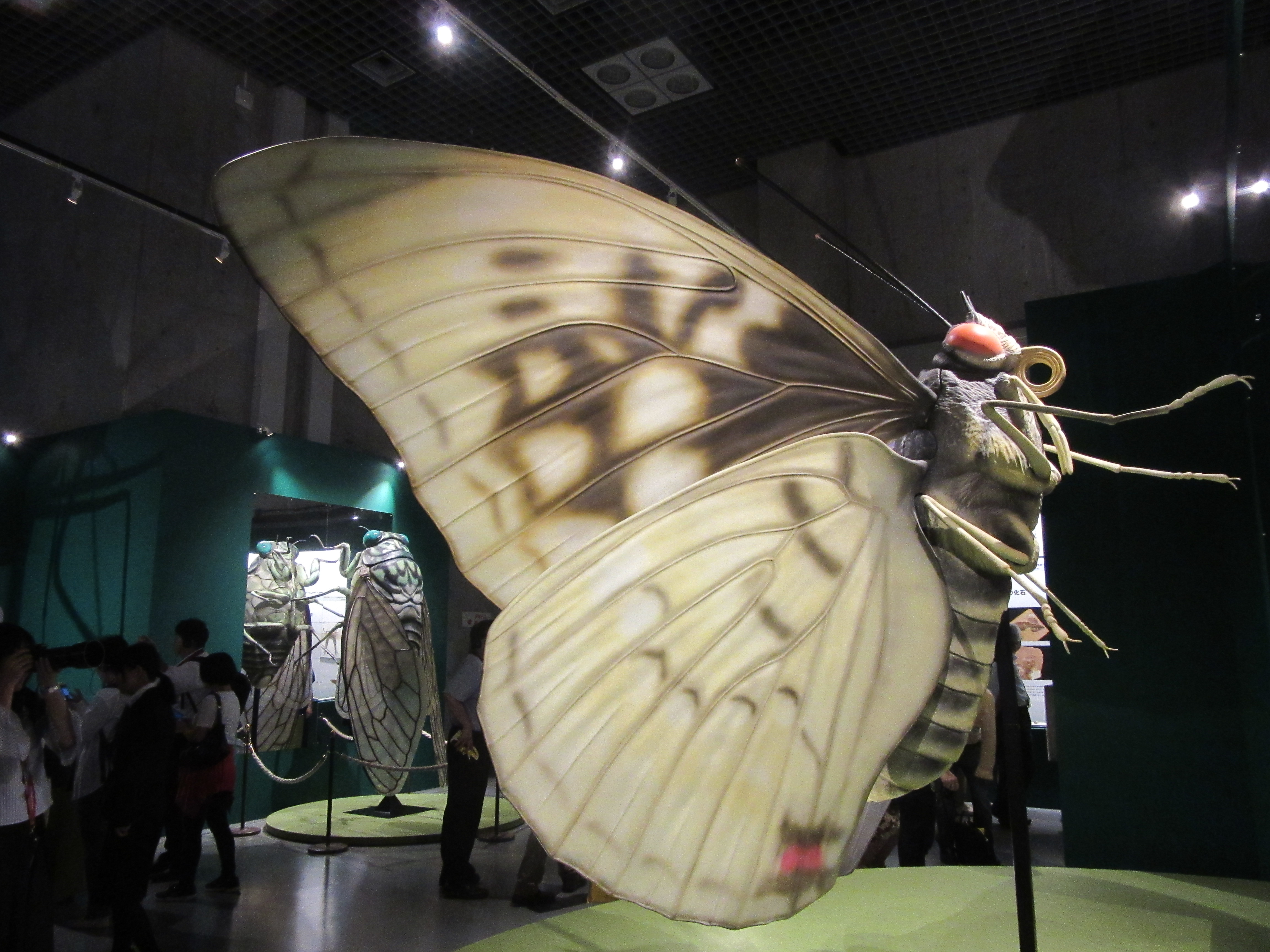 A special exhibition "insects" is being held at the National Science Museum from Friday, July 13, 2018 to October 8 (Monday, congratulation). Since I participated in the media exhibition for media, I will tell you the state of the exhibition!

Speaking of summer, blue sky, straw hat, and insects collected!
So, the theme of this special exhibition of Kahaku (Kagaku) ​​is "insect" straight.

This exhibition is the first large-scale special exhibition that the National Science Museum surprisingly holds on the theme "(insect)". Its origin is said to be 480 million years ago and insects with a much longer history than us human beings have achieved remarkable diversification compared with other creatures while adapting to various environments. About 1,000,000 species of that species are currently named.

"Insect" exhibition that introduces knowledge unique to the National Science Museum through specimens, CGs, experience-type exhibits, etc. about its structure, ability, ecology, it is good to go around seeing with family, it is exciting to say "cute" at a couple Ryosuke.

The Kokosil editorial department will introduce the highlight ahead! 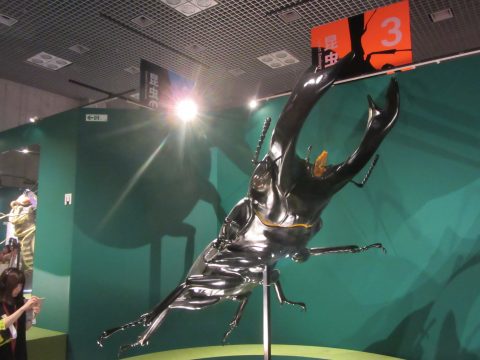 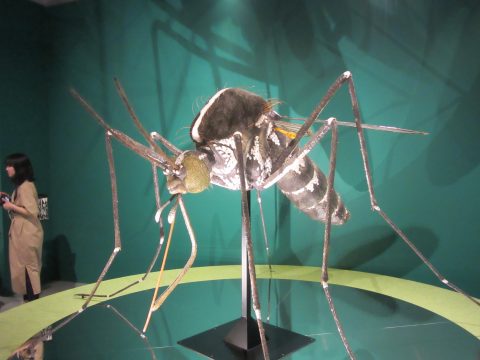 As mosquitoes jumping around in summer also stretch this way, it is a huge model. That figure is also a proof that has survived in a harsh environment for many years 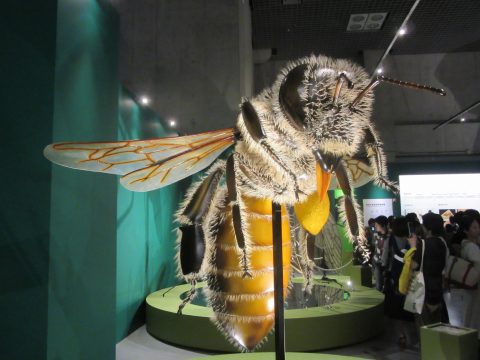 This is a Japanese bee. I am surprised at the reproduction of precise body hair

When entering the venue, it is a huge model with a total length of 2 meters that is outstanding. Stag beetle, Oomura saki, Japanese honey bee · · ·. It is a work of the entrance telling that supervisor "totally reproduced to the number of tactile clauses and leg length."
Although it is the body of an insect which is not particularly noticed usually, when you look at the model of a huge scale again, you will be surprised by its complexity, diversity and make you realize that wonder.

| Insects and a "specimen corridor" of tens of thousands 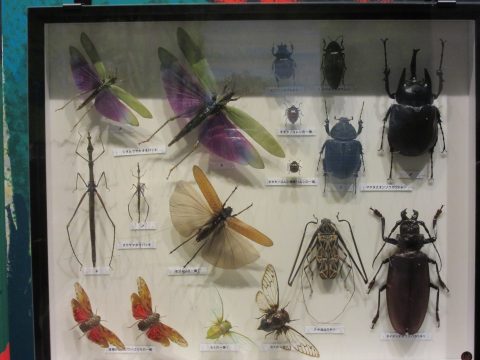 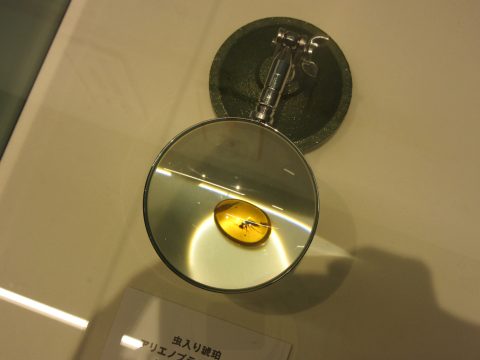 Insects stuck to the resin and trapped in the amber 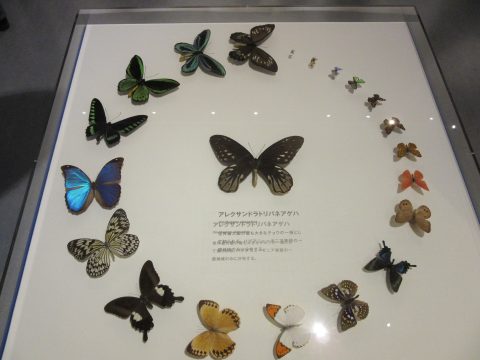 Comparison of the largest butterfly in the world, Alexandra Trivandrilla and other species 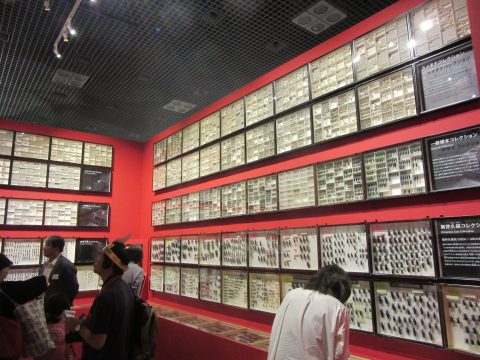 A magnificent "specimen corridor" with collections of about 50,000 points

Also, it is a specimen of an insect which is very substantial at this exhibition. Insects who have been fascinated by many people with a variety of shapes and colors for a long time. Because there are so many specimens that can not be seen at the venue, everyone should surely be able to meet insects that "see for the first time". 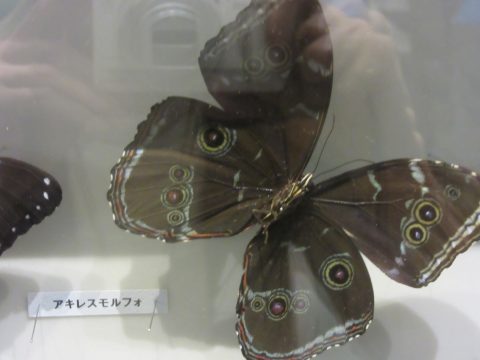 Achilles morpho with huge "eyes" from the ventral side. Not a moth but a butterfly, but the boundary between them is said to be vague in the first place 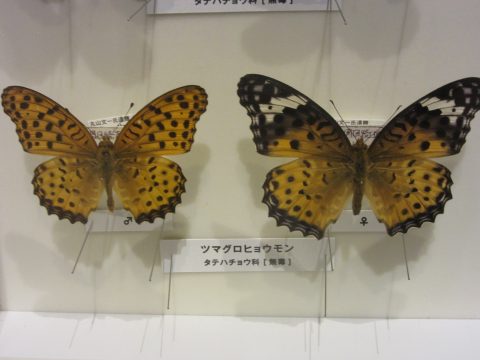 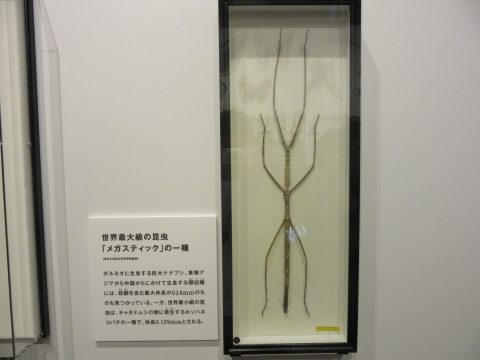 How did this happen? The world's largest insect "Megastique" which has a unique figure somewhere. The longest one is 624 mm 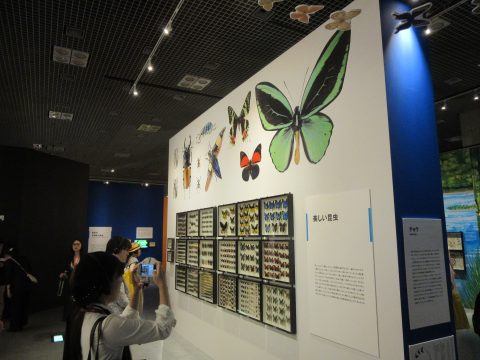 "Beautiful insect" corner. The glow of its color looks like a jewel

This exhibition introduces the diversity of insect ecology along keywords such as eating, living in and fighting, and you can see various ecology acquired by insects to survive. I am watching the unique forms of it and I am not interested and it stimulates curiosity as "How did it become like this?"

By all means, please try looking for your "favorite" insect! 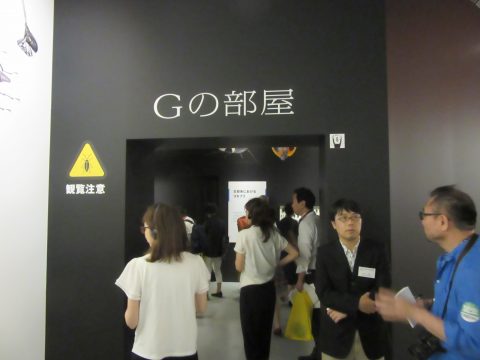 A somewhat dubious corner in a corner of the venue … 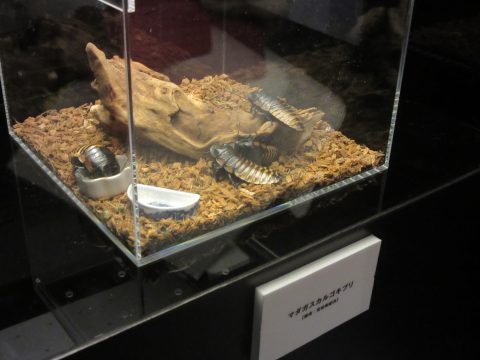 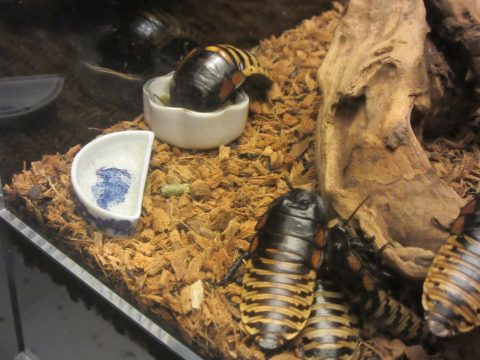 A corner of 'G' that is particularly distinctive in the venue. This insect has been given a codename "G" because there are too many people who dislike it, but originally it is close to the line of a mantis and it is not a thing that never hurts human beings.

That's why I thoroughly saw through the glass. I felt as if I was "cute" in the way I was eating food "munching muggets …" all the while. So why do we hate G so much? Again, it seems that our developed hygiene idea and "imprinting" since childhood are great. For those who can not be helped by hating G, this section is recommended!

| Anyway insect world of the masterpiece 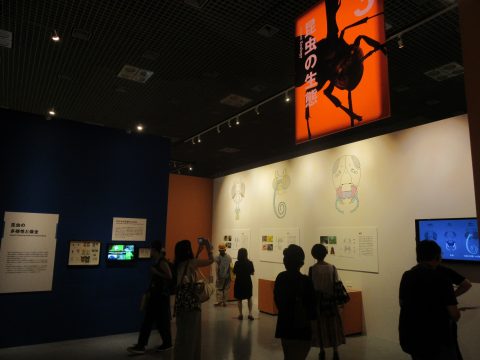 Spacious exhibition space. The venue is divided into 5 chapters 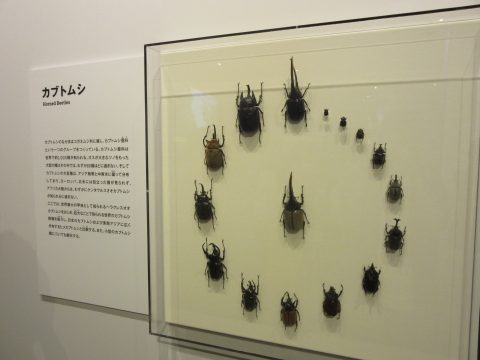 After all the boy's most popular beetle 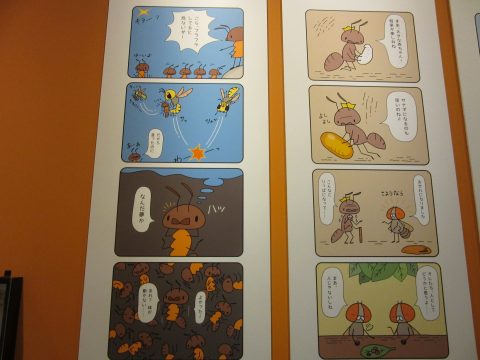 Introduce symbiosis between ants and other insects with 4-frame comic 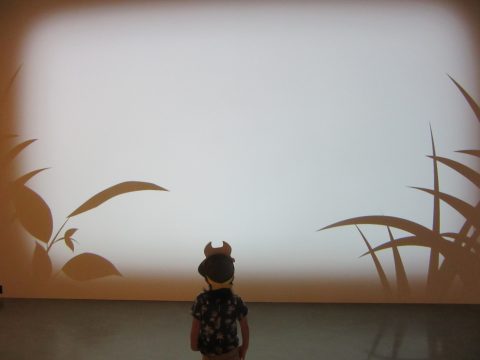 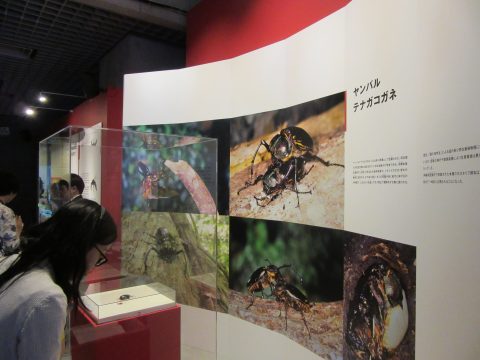 Introduction of Yanbarutagogokane discovered in Japan in 1984

In addition, there are 4-frame manga by Izumori · · like Mr. Mr. Mr. Mr. Izumori, 3D insect that can observe small insect by turning 360-degree image, corner showing "Horotype specimen" of only one point in the world at the venue There are lots of attractive exhibits everywhere.
Furthermore, there is also a corner where you can learn "correct insect extraction" at the venue, so it is perfect for your child's summer vacation homework.

Some people love insects, others are a bit weak.
Why not try experiencing "insect world" full of unknown and romance this summer? 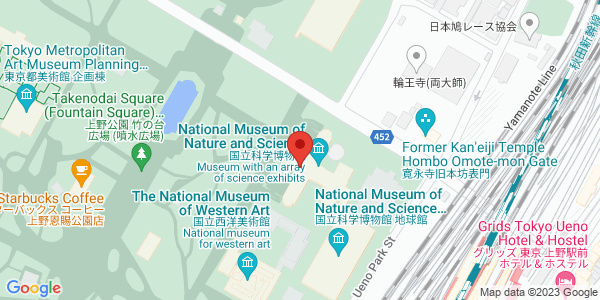