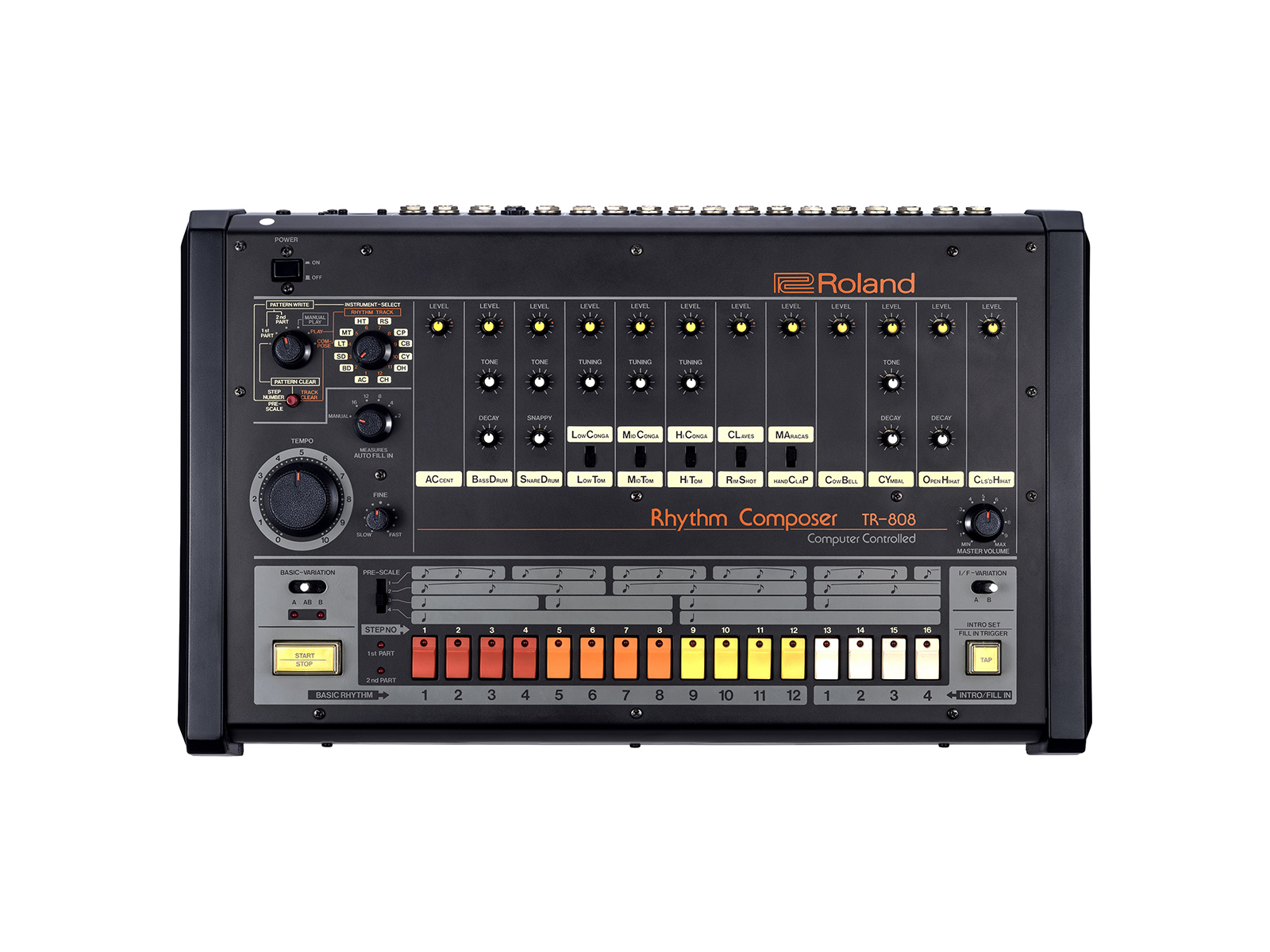 The rhythm machine “TR-808”, which was released by Roland in 1980 and had a great influence on various music scenes, was announced by the National Science Museum (Taito-ku, Tokyo) as “ Future technology heritage) ”. 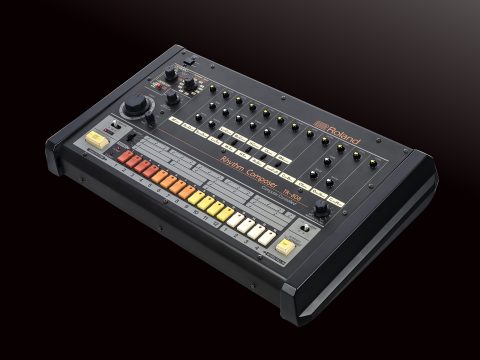 Released in 1980, the TR-808 is a revolutionary rhythm machine that is evaluated for its massive bass, mechanical yet unique groove feeling, and the freedom to create the desired rhythm pattern. It had a great influence on the music production of musicians and producers at that time.
In addition, it has gained the support of many artists from hip hop, house, and techno, which have flourished since the 1980s, to the latest music scene.

Roland now thoroughly analyzes the design specifications and actual circuits at the time of the release of the "TR-808", and compactly reproduces not only the sound but also the behavior peculiar to analog circuits with its own digital technology. Roland Boutique's “TR-08”, “TR-909”, “TR-707” and other Roland rhythm machine sounds that combine the features needed for current music production "TR-8S" of the "Series" has been released and has been highly evaluated by a wide range of artists / creators.

The “Significant Science and Technology History Material” registration certificate and commemorative ceremony will be held at the National Museum of Science and Japan on Tuesday, September 10, 2019. 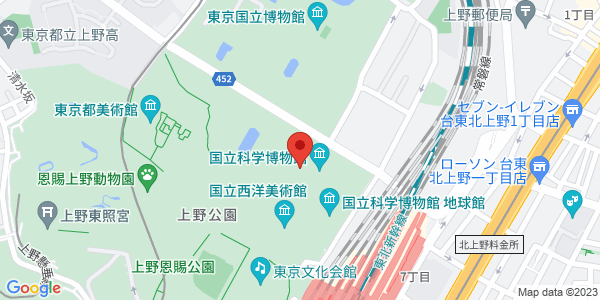