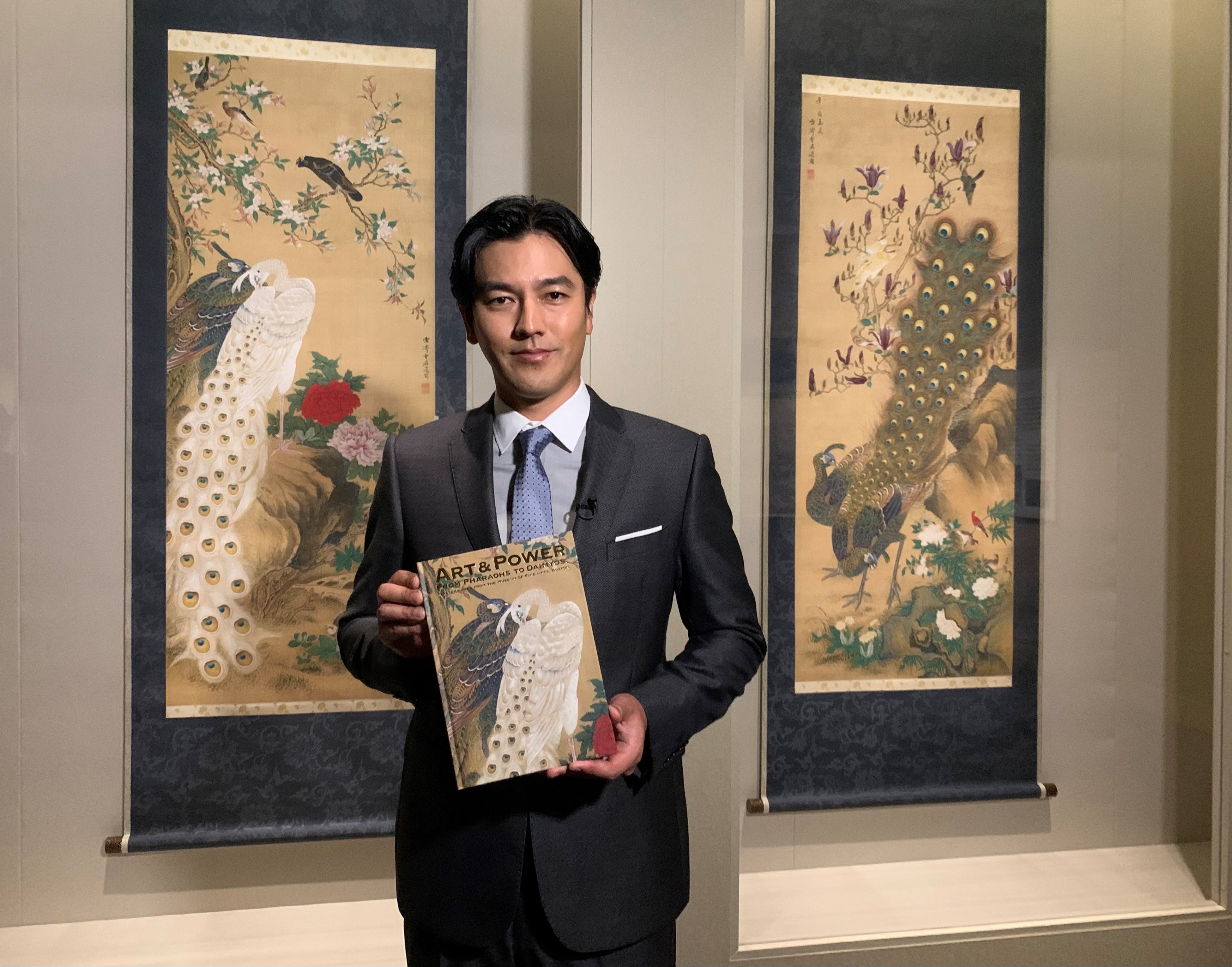 Prior to the opening, official supporter Jun Kaname visited the venue "I was overwhelmed by the power of the work I was looking forward to."

This exhibition, which will be held two years after the original schedule, will introduce about 60 works produced in various regions such as Egypt, Europe, India, China, and Japan.

In addition, "Kibi Minister Irikara Emaki" and "Heiji Monogatari Emaki Sanjoden Night Battle", which are said to be "national treasures in Japan", will return home for the first time in about 10 years, and two works will be exhibited together. In addition, the masterpiece "Peacock Figure" by Yuksai Masuyama, who was the feudal lord of the Ise and Nagashima feudal clan during the Edo period, will be restored for this exhibition and will be premiered in Japan.

Prior to the opening, official supporter actor Jun Kaname visited the venue and watched the exhibition. 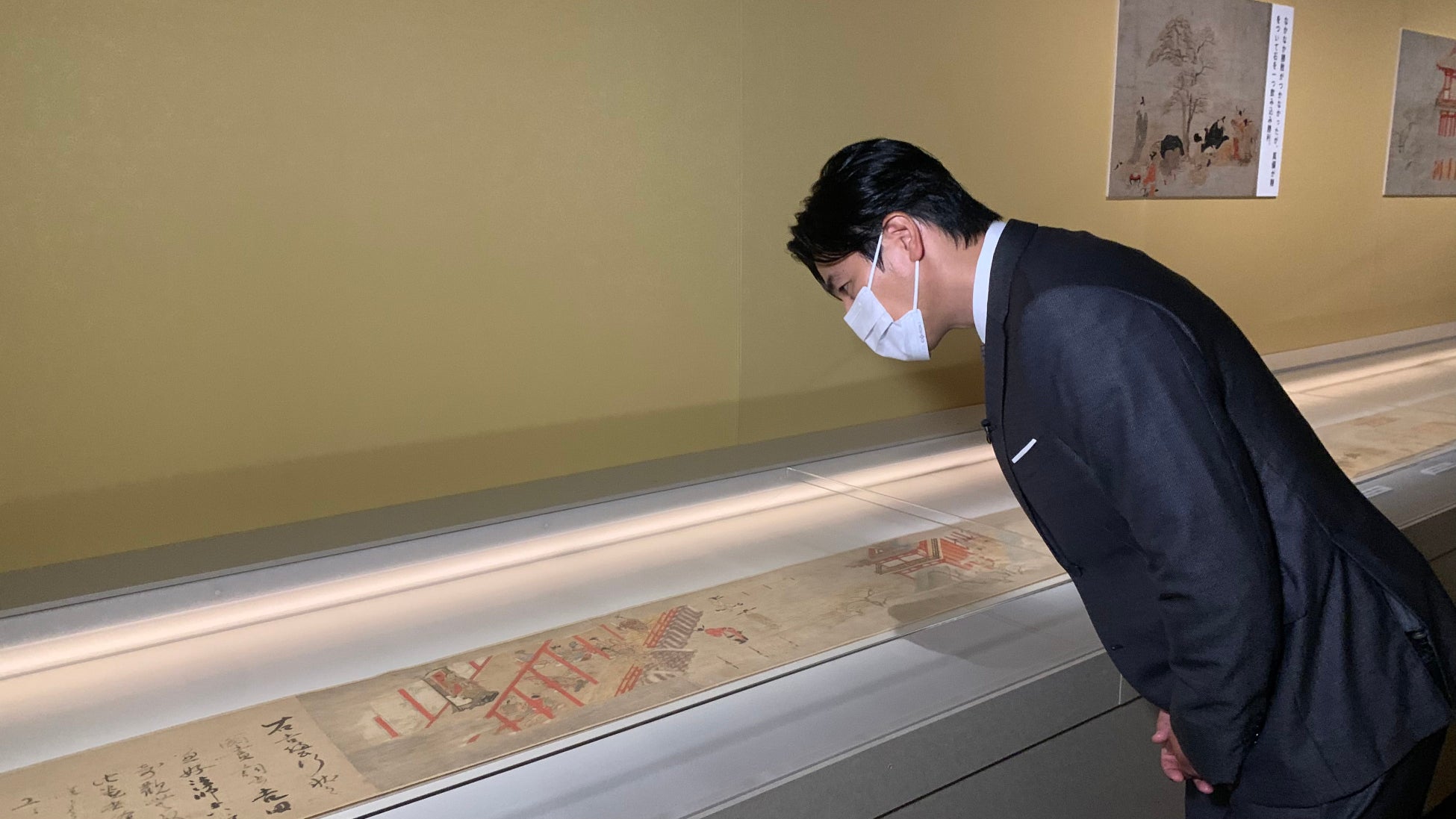 Kaname, who slowly watched the four picture scrolls, said, "The color balance is very good." "It's powerful and the details that can't be seen in the photographs are amazing. The people depicted don't have the same facial expressions. I feel the talent of the person who drew the work." In the Go scene (a scene where you swallow a go stone and cheat), you can laugh at the humorous depiction. 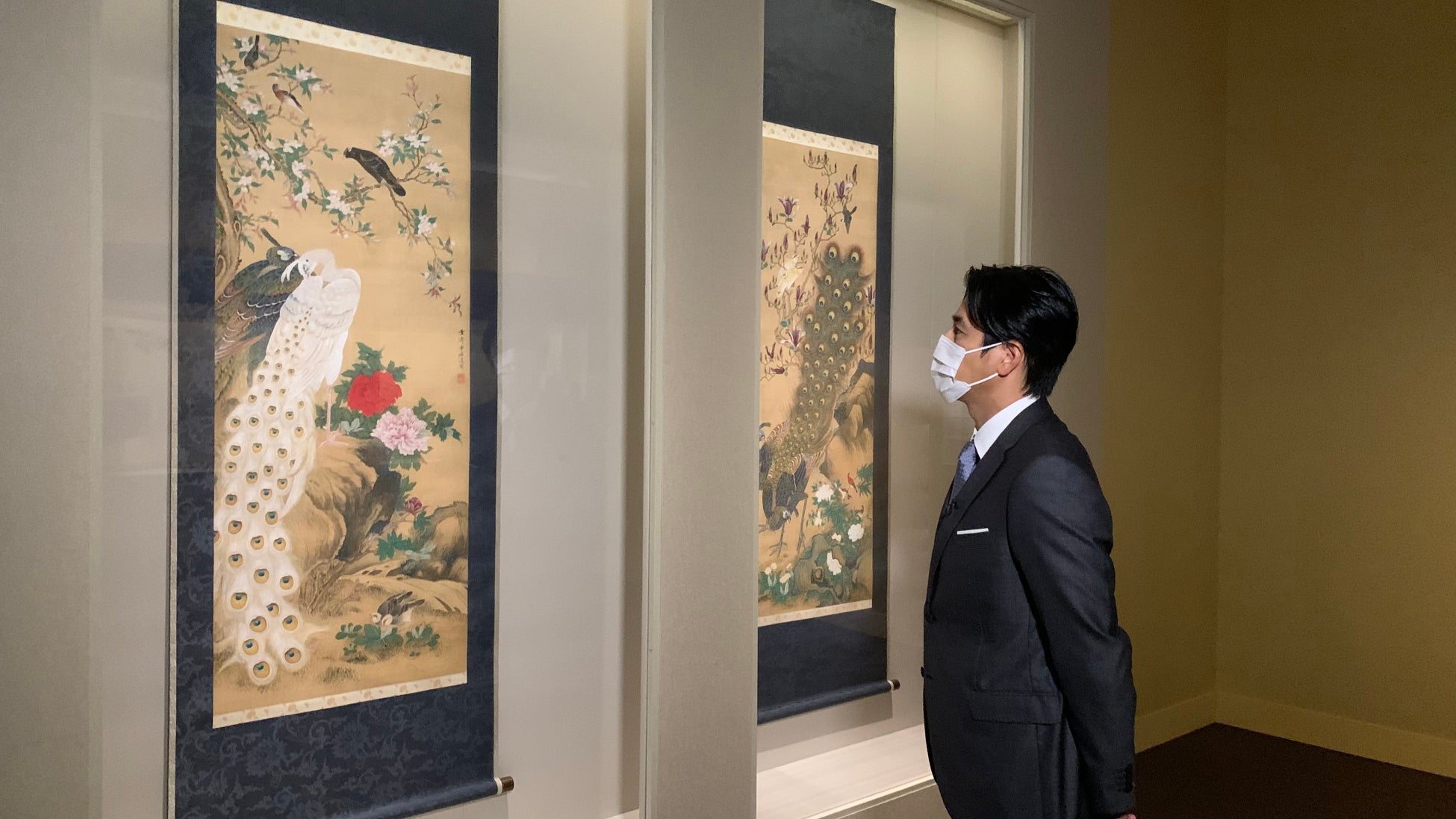 The moment I saw the work, he said, "Wow, this is amazing. It's completely different from the photo. The wings are fine. It's really amazing."
"I personally looked forward to this work, but when I actually saw it, I was overwhelmed by the power. The fineness of the wings is delicate and I feel the power of painting. I feel that I have finally come to Japan. It's full. "

[Jun Kaname Profile]
Jun Kaname
Born February 21, 1981. Born in Kagawa prefecture. Flip-up affiliation.
In addition to TV appearances such as "Binokyojintachi" and "Continuous TV Novel Manpuku", he has appeared in many dramas, commercials, and movies.
He is widely active, including serving as the deputy governor of Udon prefecture (Kagawa prefecture). 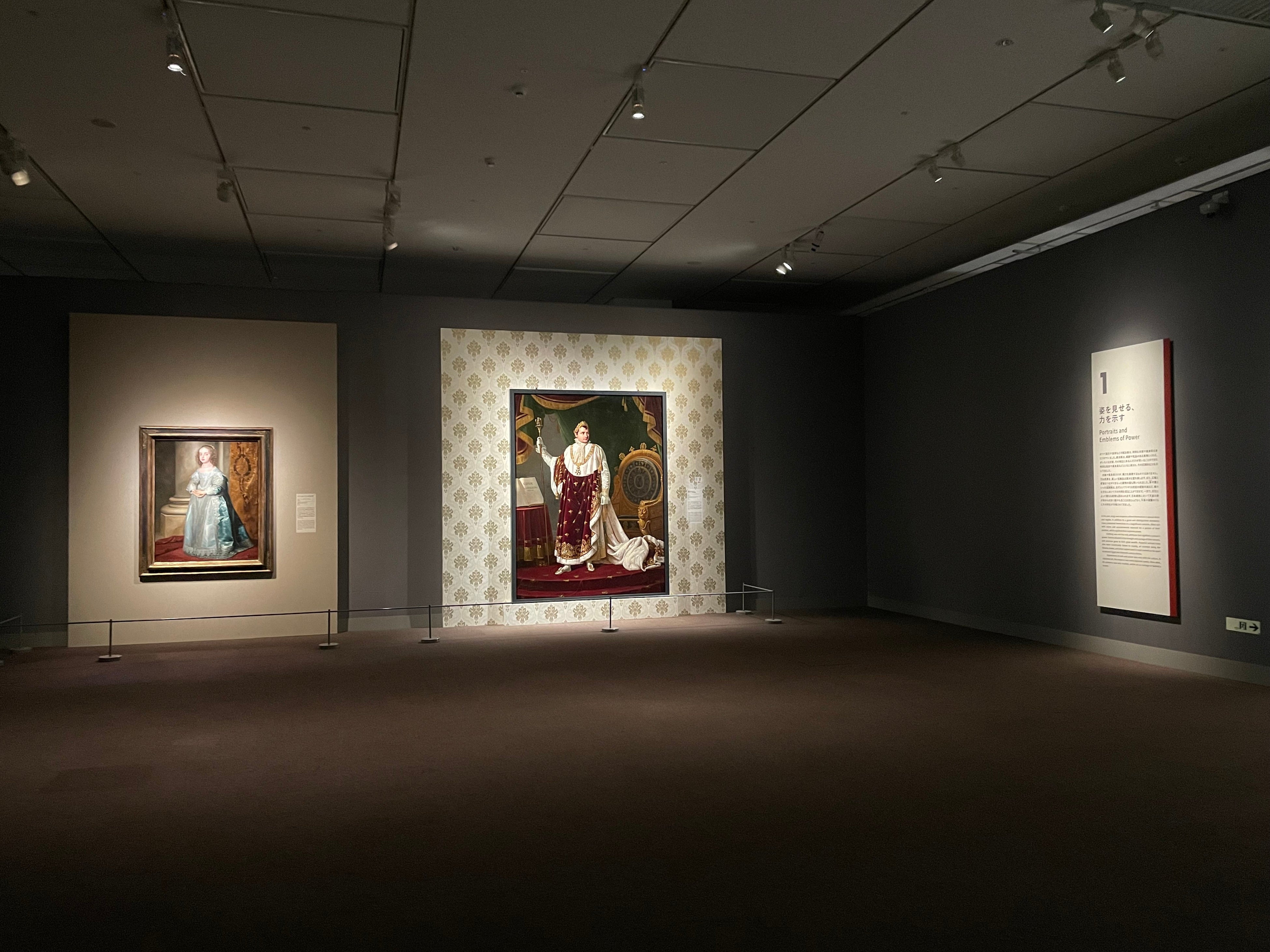 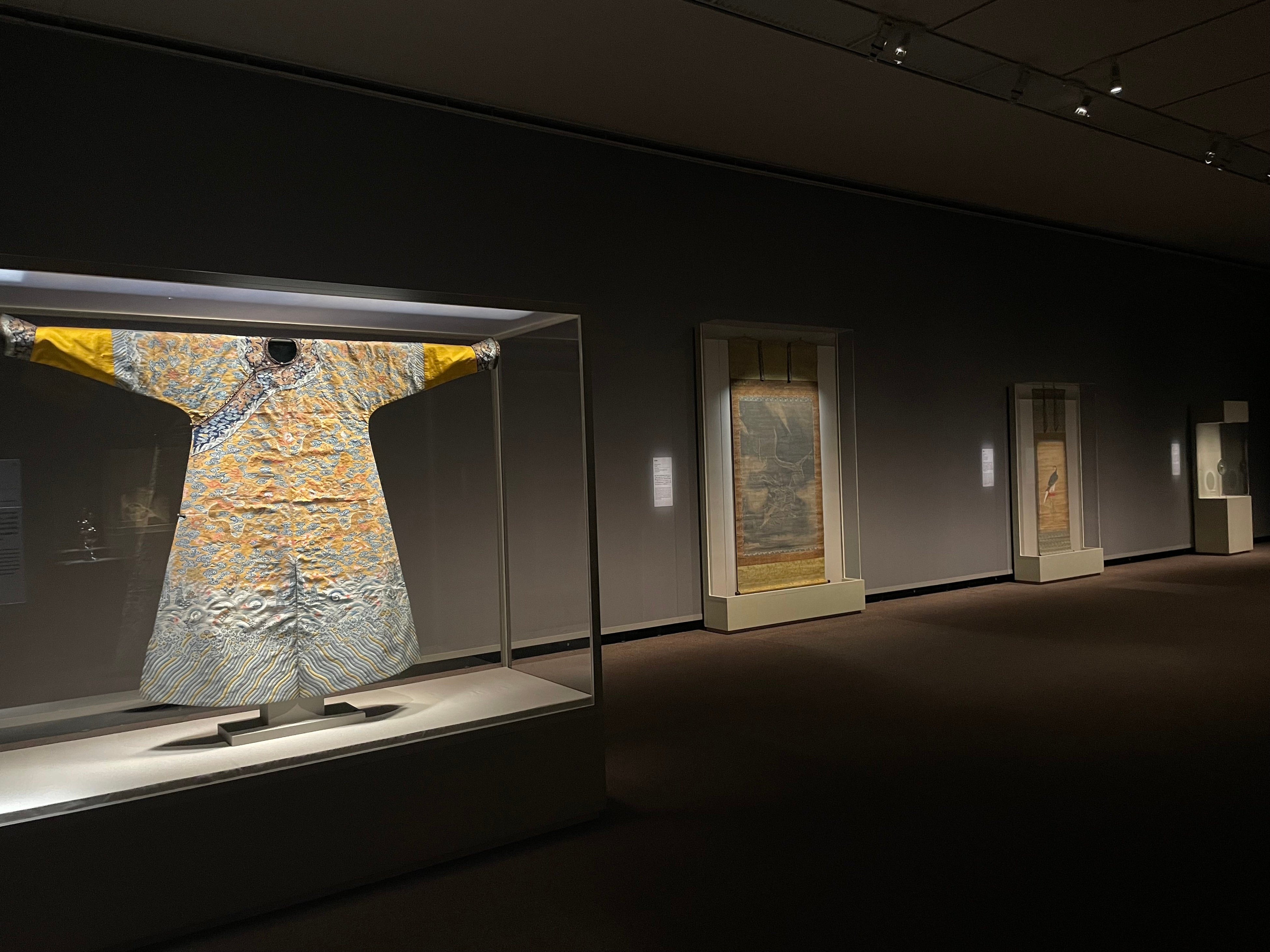 Original goods planned and produced to commemorate the holding of this exhibition will appear at the official exhibition shop that opens in the venue. It will introduce a part of. 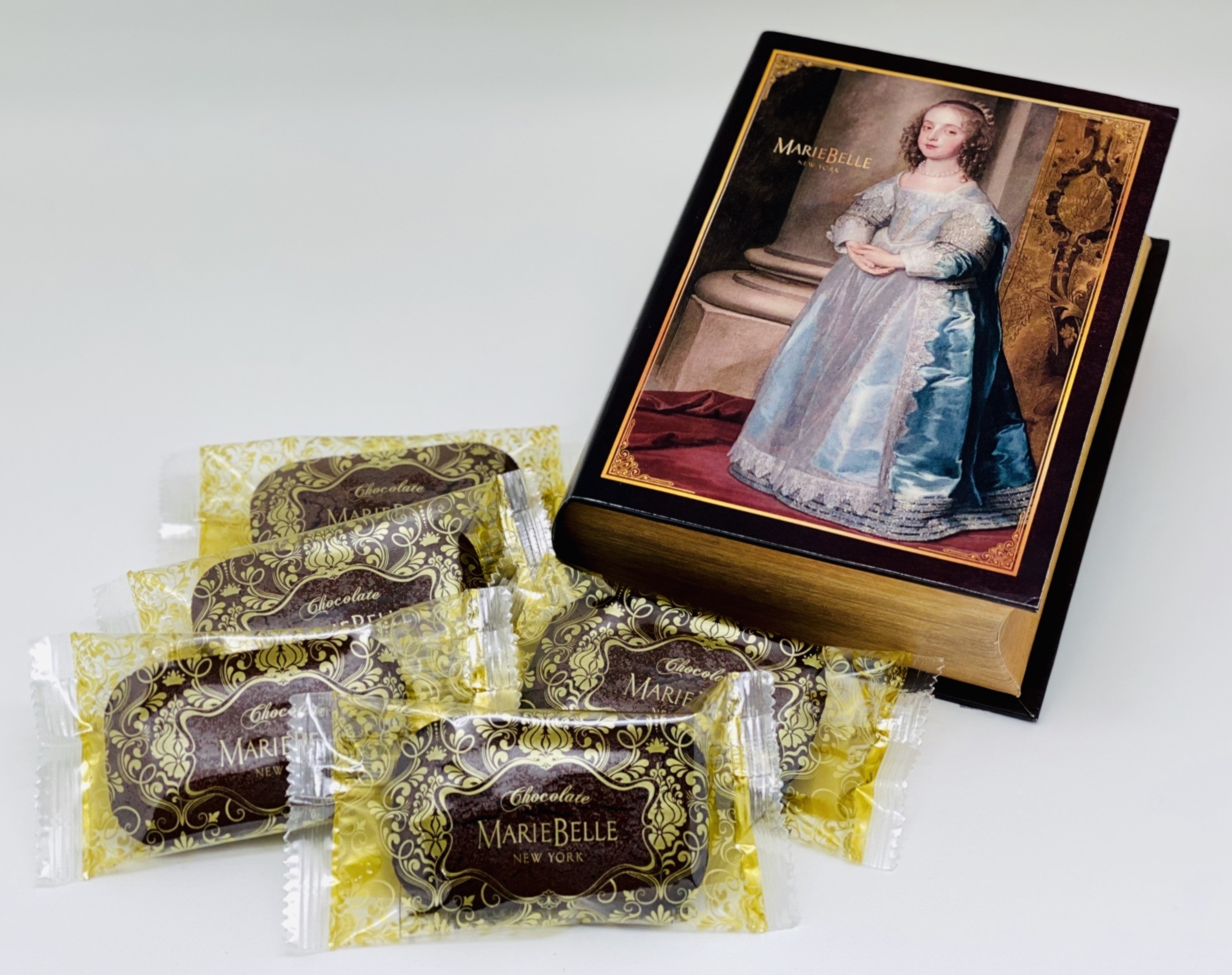 ■ MARIE BELLE 5 chocolate financiers in a book box / 2,700 yen (tax included)
Uses plenty of almond poodle and Maribel's carefully selected dark chocolate. I baked it moistly like a chocolate cake.
The financier has a strong chocolate flavor that is not too sweet.
Perfect for tea time. 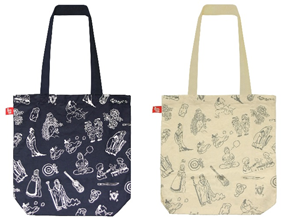 A tote bag that has been adorably deformed by the popular people at the Museum of Fine Arts, Boston.
We have prepared two colors, navy and natural.
Would you like to go out to visit museums? 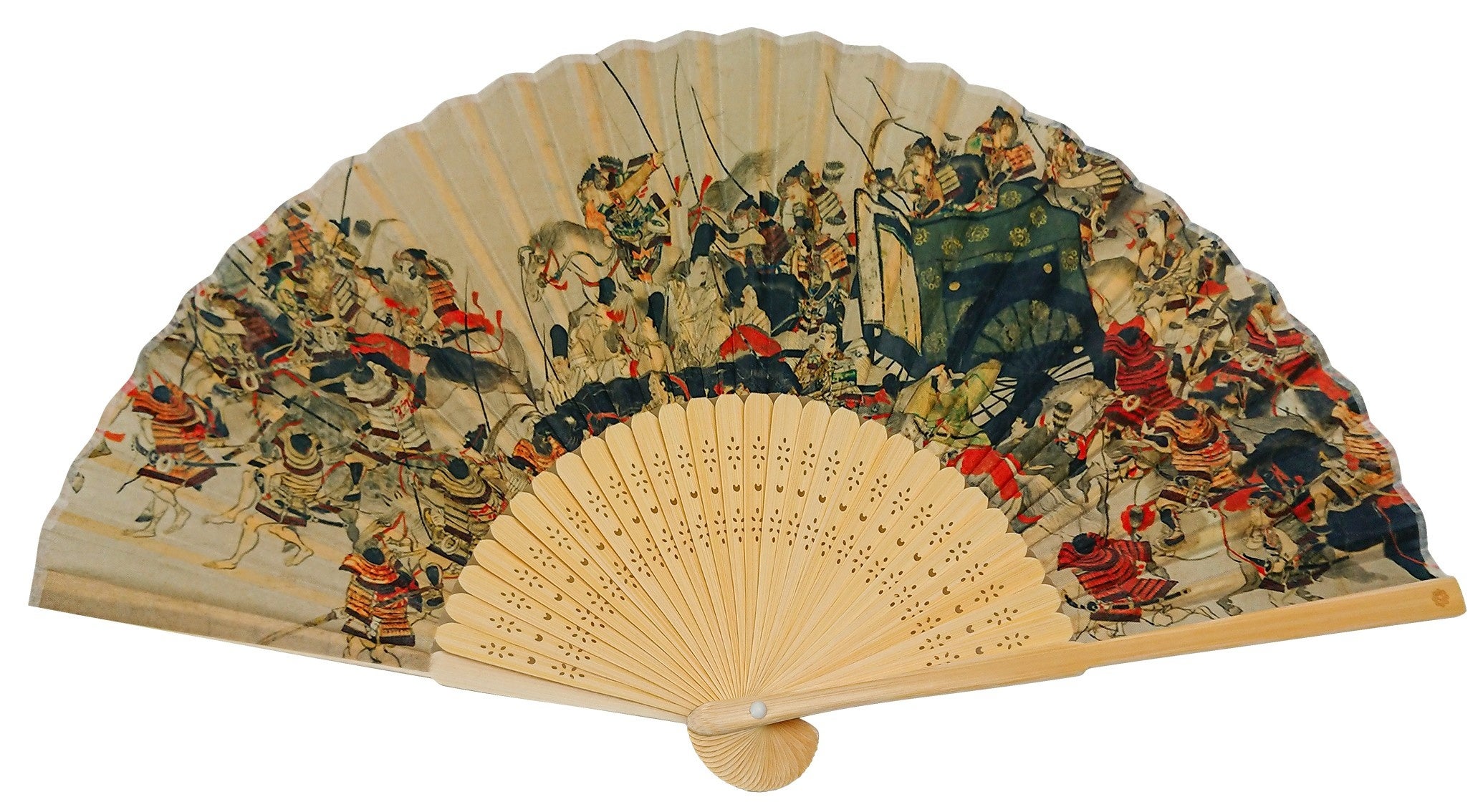 It's hot this summer too! !!
In such a summer, the hot fan of "Heiji Monogatari Emaki" is perfect!
A case with the same pattern is also included, making it convenient to carry.