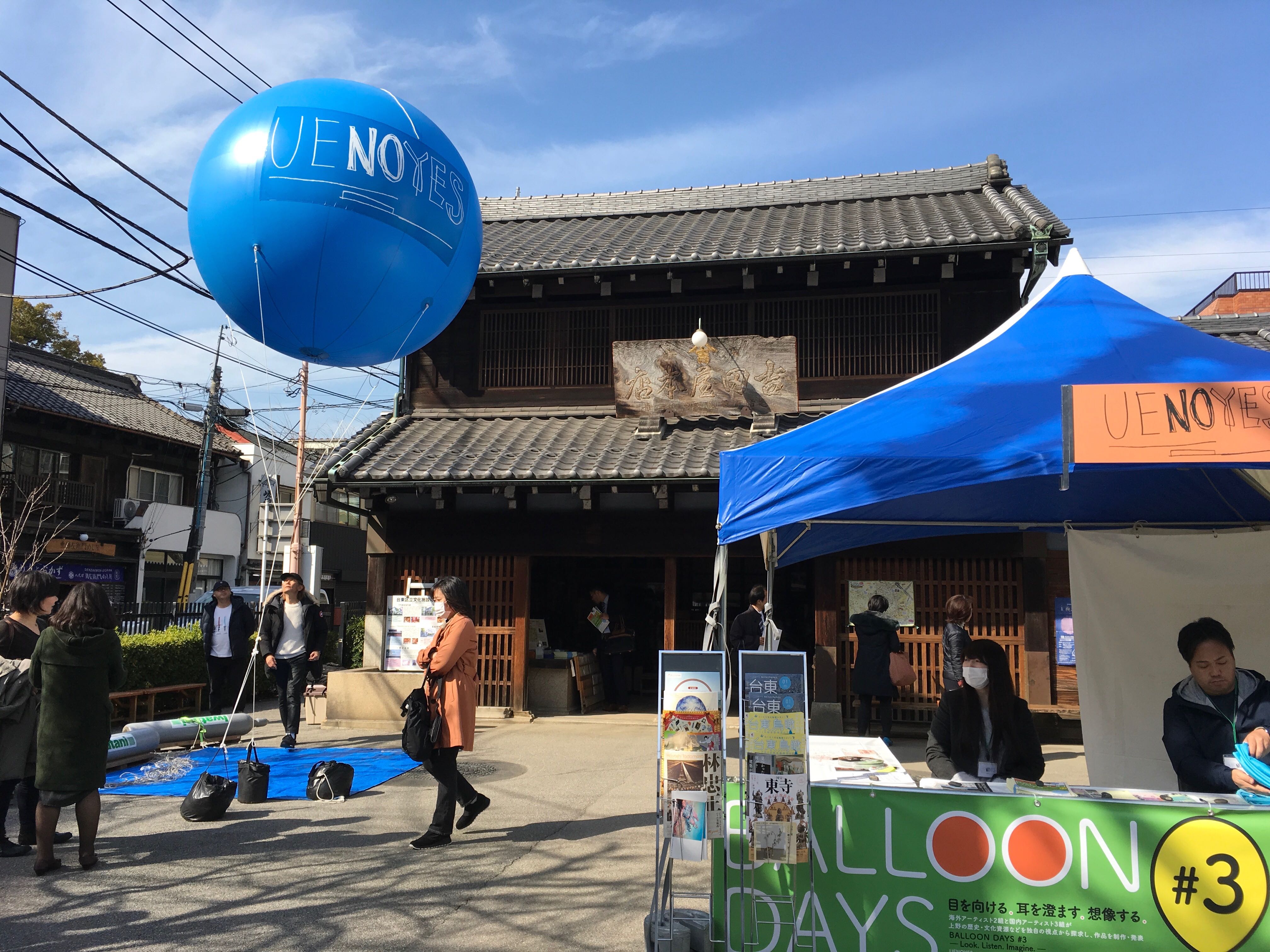 The project UENOYES (Ueno Jesus), the theme of social inclusion, which I have already mentioned in Kokosil Ueno, has continued from September to November, and from February 22 (Fri) to 24 (Sun), 2019. "UENOYES Balloon DAYS # 3" was held for the day in the Ueno and Yanaka areas.

This time, which is the third time, 'I look at. I will listen. imagine. Under the theme of '', the two overseas artists and three domestic artists explore Ueno's history, cultural resources, etc. from a unique perspective, and transmit the appeal of Ueno through works.

Since the Kokosil editorial department participated in the press tour, we will tell about the state of the event.

UENOYES Balloon DAYS # 1 and # 2 were held around Ueno Onshi Park, but this time the program was developed in the Yanaka area, expanding the range slightly from Ueno.

Yanaka, which has been known as a temple town since the Edo period, still has temples and cemeteries scattered around, and it is a quaint area where town houses remain.

Information of "UENOYES Balloon DAYS # 3" was installed in one of the townhouses, the former Yoshidaya Hotel .

The store, which was a long-established store from the Edo period, was originally at Yanaka 6-chome, but was donated to Taito-ku in 1986 and then relocated and restored to the current location (Ueno Sakuragi 2-chome). The state of the storefront at the time was reproduced, and it seems that the tools and documents displayed were actually used. It is always open to the public free of charge. 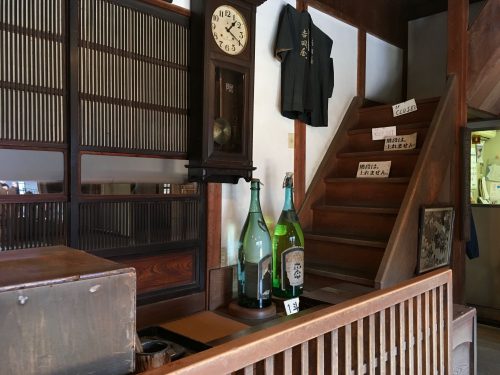 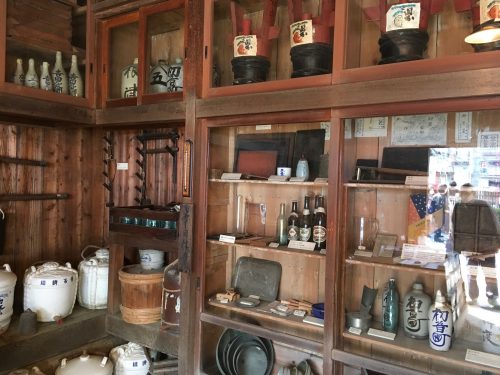 There were two programs in the valley. One of them is the project by Takeshi Ozawa and the researcher at the Tainui House Art Center Exhibition report on the results of the Tainii House Art Center "The art work archive of Mr. Yane ・ Sen. About 100 selections of about 100 years" . It was the old valley house that became the venue. 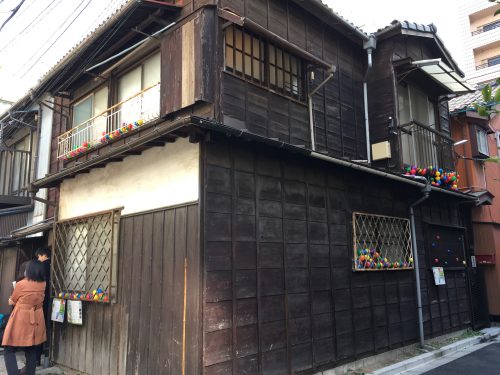 Takeshi Ozawa, an artist, and the research team “Tainiy House Art Center Researcher”, who was established for this project, research the people and technologies that have supported art in the valley center based on the former Tani residence from a unique perspective. We held a planning exhibition that archives the art information of this area, involving the existence of a fictional character "Yane ・ Ken" who lives in Yanaka and is doing art-related work. 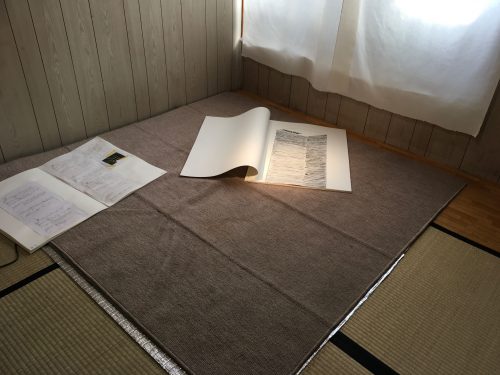 The "Yane-Jen Art-Cultural Relationship Diagram" showed the residence of the real person. It seems that Mr. Chiang Kai-shek also lived in the valley. 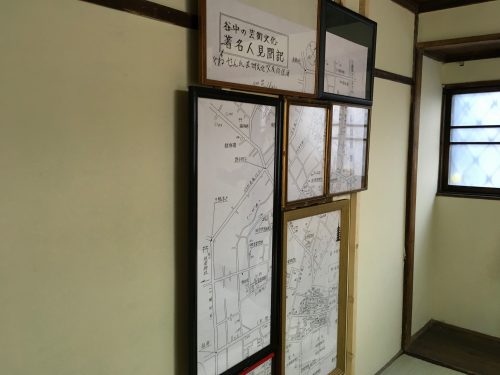 Another program in the valley is a documentary film by landowner Maiko, "Where are we going to go?" It was screened at Ichida Residence , a country-registered tangible cultural building. 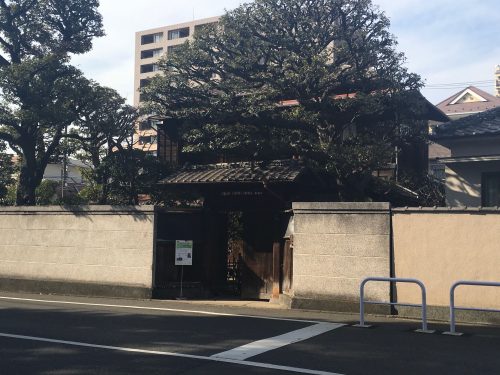 Under the theme of "death", a 20-minute video work recording the Yanaka Cemetery was looped. From the conversations and videos of the artist landlord and the local people, the "now" of the graveyard emerges. 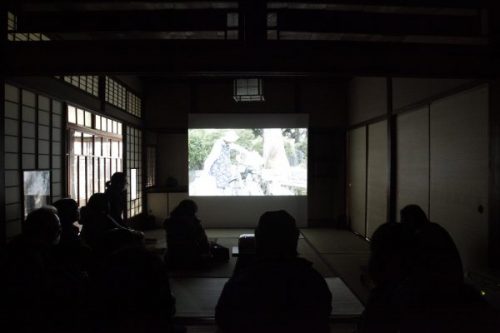 Return to Ueno and watch the science fiction movie "The name does not come up" by Masahiro Wada, which was screened at the National Science Museum auditorium. I'm staring at Ueno from an unprecedented new perspective in a science fiction film with documentary and fiction. 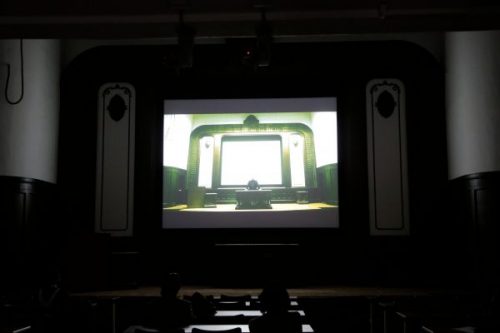 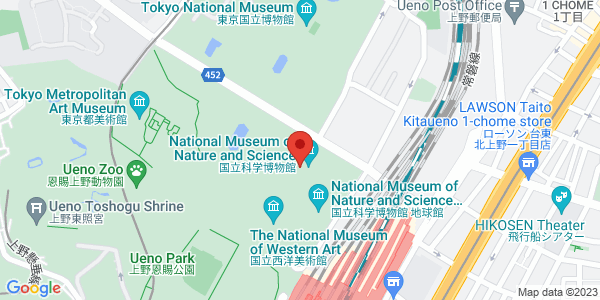 At Ueno Park , the sound installation "Whistles" and the video work "Drawings" by Mark Salvatus living in the Philippines were exhibited and screened. This work was created by collecting the whistles of Filipinos living in Tokyo and the Filipino and Japanese half, with the theme of immigration and half.

Mr. Mark giving commentary to the participants in the tour & listening workshop

In addition, at Ueno Park, the Ueno Care Club, a participatory art project with the artist Post-Museum (resident in Singapore), was developed. 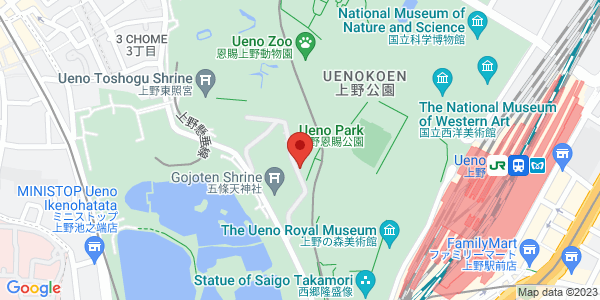 Since last July, Ueno Park and its surrounding areas have been developed as an art project that can be enjoyed by children and adults with people of all races and countries, regardless of their presence or absence. It ended with this "Balloon DAYS # 3". Ueno Park, which has several museums and has been attracting attention as a base for sending out art, “UENOYES” saw many participatory programs that can step into the art world.

The Ueno Culture Akira New Design Executive Committee, which is one of the organizers of “UENOYES,” has been planning various projects to transmit Japanese culture and art to Japan and abroad, but “UENOYES” There were also several artists offering works, and it was a good opportunity for the participants to revisit Japan from a different perspective.

Koko Shil will continue to provide Ueno art information, so please wait for the new project if you are not satisfied.

Summary of the event