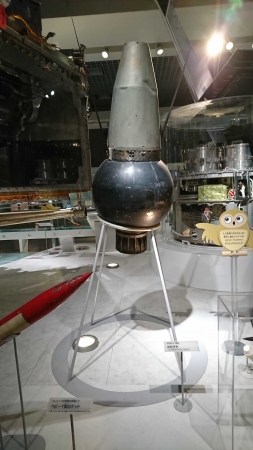 National Museum of Nature and Science (Director: Yoshihiro Hayashi) will exhibit the EXPO NEWS “50th anniversary of Japan's first artificial satellite“ Osumi ”” from January 28 (Tuesday) to February 24 (Monday), 2020 It will be held.

This year marks the 50th anniversary of the launch of Japan's first artificial satellite "Osumi" on February 11, 1970.
To commemorate this, we will display materials related to Japanese rocket development and space research, such as "Osumi" and the asteroid explorer "Hayabusa". The JAXA Uchinoura Space Observatory's radar console, the lambda rocket and other equipment used to track the rocket launched from "Osumi" to "Hayabusa" will be on display, as well as early baby rocket related materials. In addition, the equipment will be borrowed from Hayabusa's ion engine and other equipment from the JAXA Institute of Space and Astronautics. 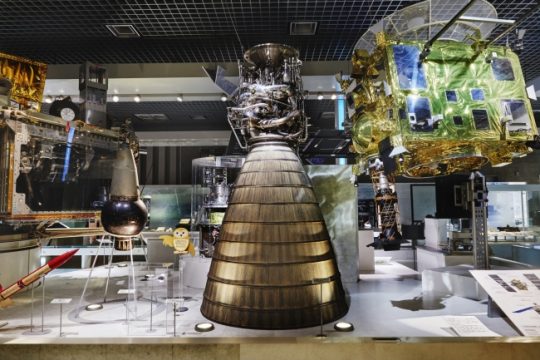 The Miyahara commander-controlled precision radar (abbreviation: precision measurement radar) at the JAXA Uchinoura Space Observatory was designed in 1964 in line with the development plan for the mu rocket, and completed in 1967, the first precision class in Japan. An automatic tracking radar. It was the first radar to introduce a computer system when there were not many engineers specialized in computer software.
Hayabusa, the world's first asteroid to land, return, and sample from L-4S-5 (February 11, 1970), the birth of Japan's first artificial satellite “ Osumi '' Used for tracking all rockets launched from Uchinoura Space Observatory, including mu rockets, including the S-520-25 on August 31, 2010. Was.

Equipment such as a telemeter transmitter and a command receiver mounted on a lambda rocket will be exhibited. It was developed by the Institute of Aeronautics and Astronautics at the time.

The S-160 rocket is an observational rocket developed by the Institute of Space and Astronautical Science, the University of Tokyo, to launch in the Antarctic for observations of the upper atmosphere.
The S-160-1 was launched in 1968, and the S-160JA-1 was successfully launched from Syowa Station, Antarctica, on February 10, 1970 (the day before the launch of Osumi).
The maximum altitude reached 86.9 km and the horizontal distance was 88 km. Ozone and electron density were observed. At this time, Captain Tatsuro Matsuda of the Antarctic Research Expedition (JARE11) and three other members belonged to the Polar Research Department of this museum. Until the National Institute of Polar Research was established in 1973, the Polar Research Department and Center had been set up in this museum.

The Hayabusa ion engine is 10cm in diameter.
Xenon gas is converted into plasma by microwaves, and the generated xenon ions are accelerated and released by an electric field.
The thrust is low, but fuel efficiency is good and it can run for a long time. Although there was a problem with Hayabusa, we made a total of 40,000 hours of space performance for the four aircraft.

Hayabusa2 conducted an experiment to create an artificial crater to explore the interior of the asteroid Ryugu.
The impactor was a 2kg copper disk, which was fired with explosives to make a bullet.
"Hayabusa2" is hidden in the shadow of an asteroid in order to avoid debris, so the detached camera DCAM3 was separated from the main body and the crater-generated video was recorded.

Hayabusa used a method of shooting small bullets and collecting soaring debris to retrieve samples from the asteroid Itokawa.
The sampler horn was intended to guide the debris to the return capsule, and various models were created and tested.
In Hayabusa, the bullet was not fired due to trouble, but in Hayabusa2, it was successfully fired. The displayed bullets are the same as those equipped with Hayabusa2.

Japan's first artificial satellite, launched by the Lambda Rocket L-4S-5 on February 11, 1970.
It was named "Osumi" after Osumi Peninsula, Kagoshima Prefecture, where the launch site Uchinoura Space Station is located.
In addition, the actual launcher for the Lambda rocket that launched "Osumi" is on display outside the Earth Museum. 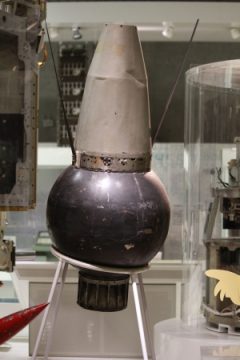 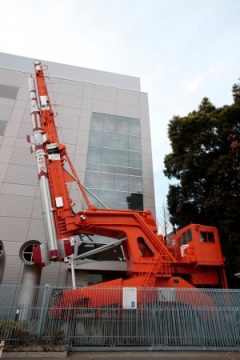 ◆ "Hayabusa" model and "samples from Itokawa (held by JAXA)"
A full-scale model of Hayabusa, which succeeded in returning samples from the world's first asteroid, is on display.
In addition, the actual sample of the fine particles brought back from the asteroid Itokawa can be seen with a microscope. 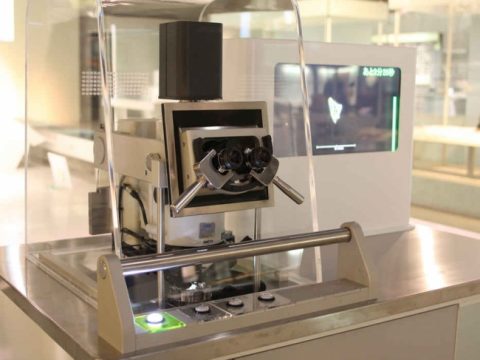 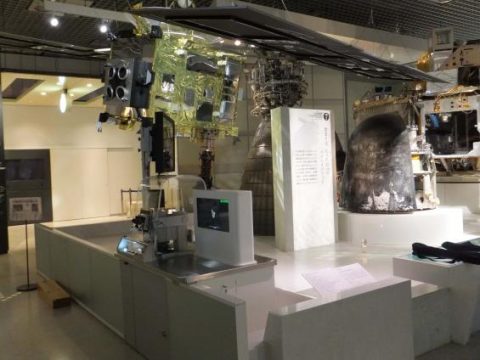 "Hayabusa" model and "samples from Itokawa (held by JAXA)" 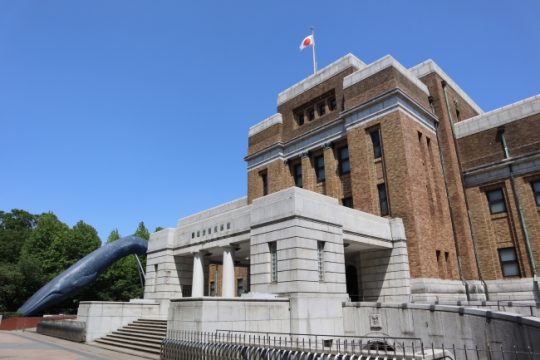 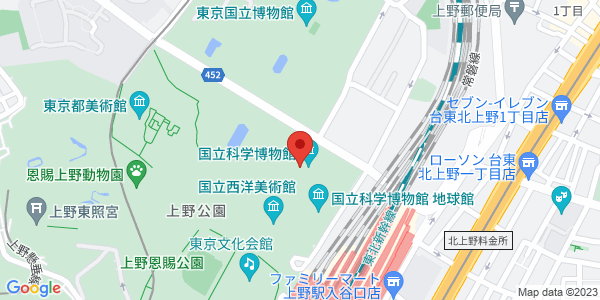