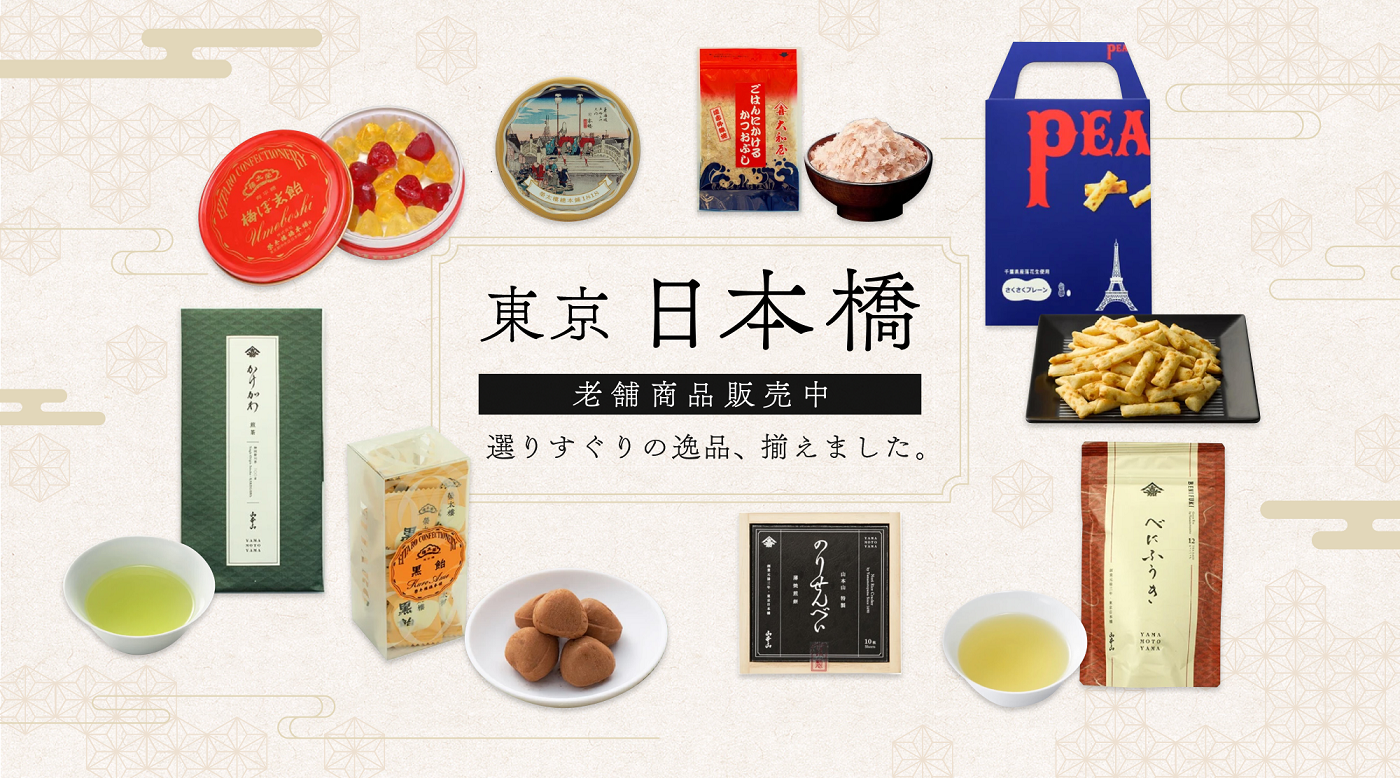 The long-established Nihonbashi Store, which has been a flagship for recovery since the Edo era, has been energizing Japan from Nihonbashi even after Reiwa.

This is a magnificent online store with a long-established history of 5,054 years.

We hope you will feel Japan through the attractive products of Nihonbashi and feel your feelings on the day of the coming reconstruction.

In the future, we plan to further enhance the product lineup and introduce items from producers all over Japan that have been carefully selected by Nihonbashi Long-established Store. 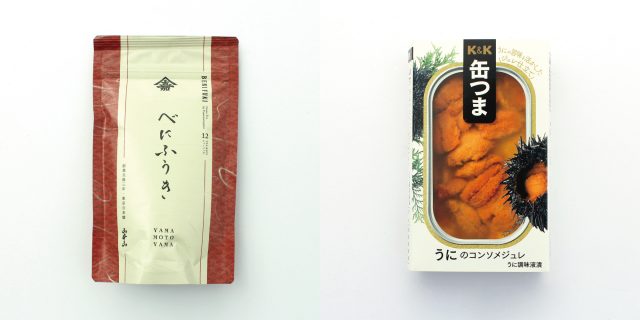 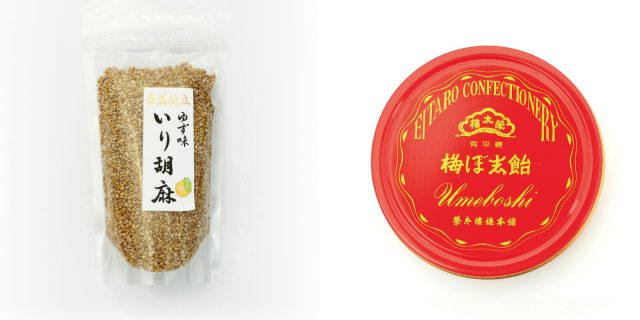 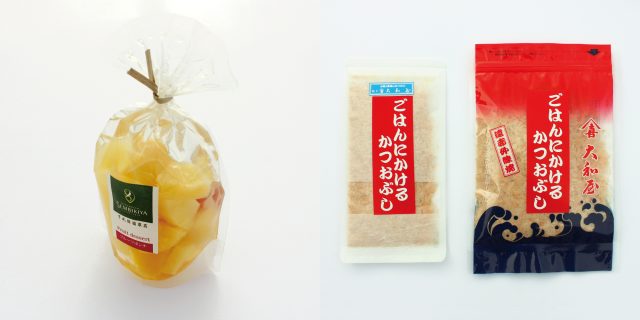 < List of long-established stores in Edo Tokyo >   * Including schedule 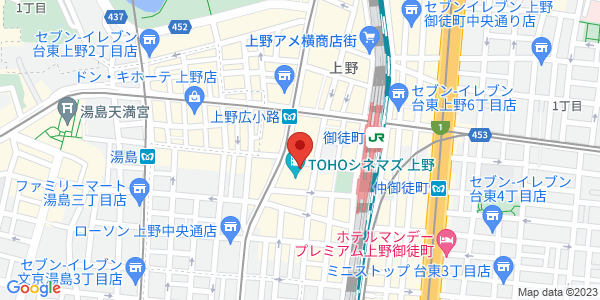