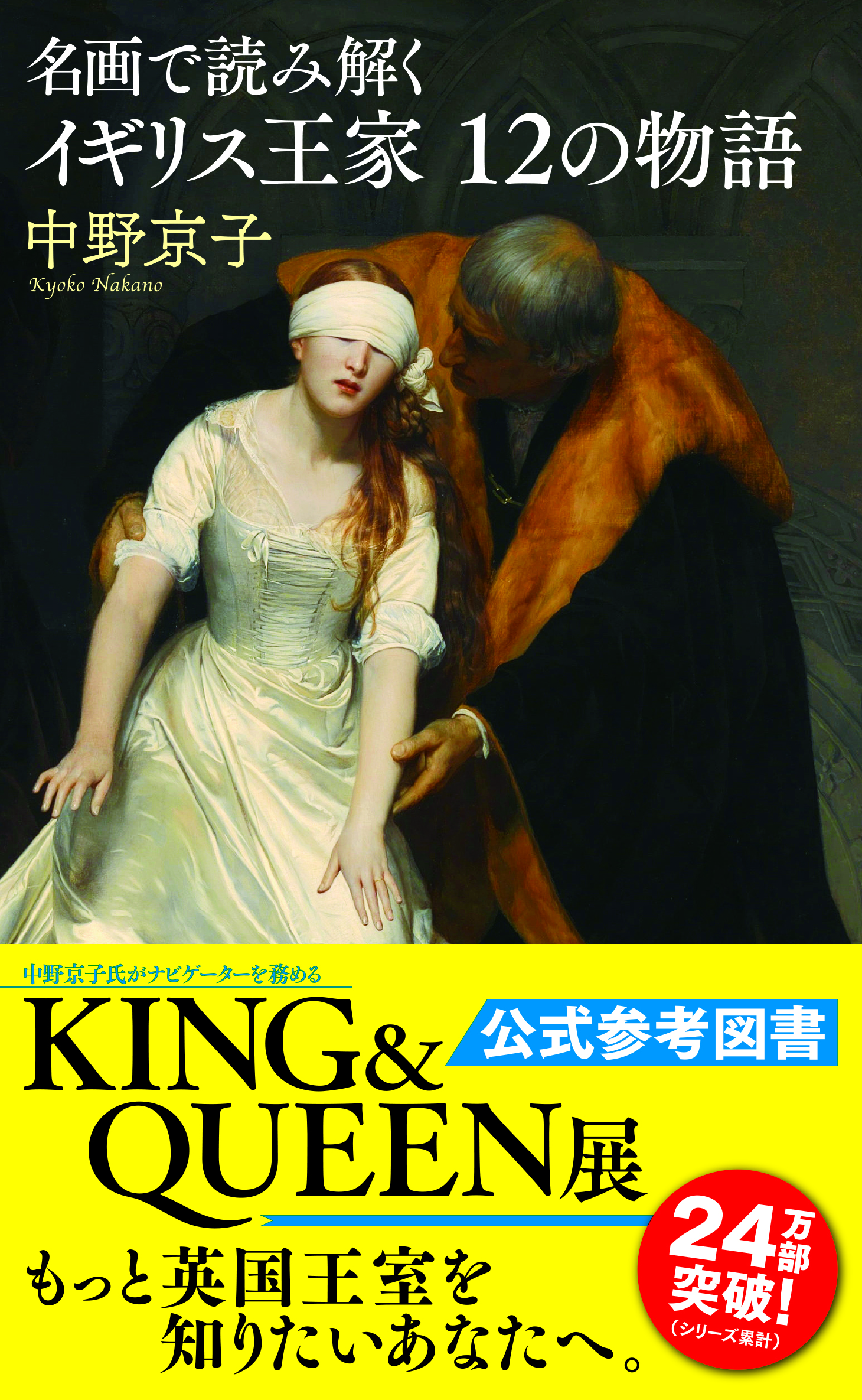 The "KING & QUEEN Exhibition" will be held at the Ueno Royal Museum from October 10, 2020 (Sat) to January 11, 2021 (Monday / holiday). A large exhibition of about 90 of the most important British dynasty portraits in the National Portrait Gallery of London, which presents the history of the British royal family over a century.

Kobunsha's "Twelve Stories of the British Royal Family Read with Masterpieces" (Kobunsha Shinsho) was selected as the official reference book for the exhibition, and its author, Kyoko Nakano, a German literary writer, was appointed as the exhibition navigator. This time, we have decided to redistribute the new obi for the exhibition.