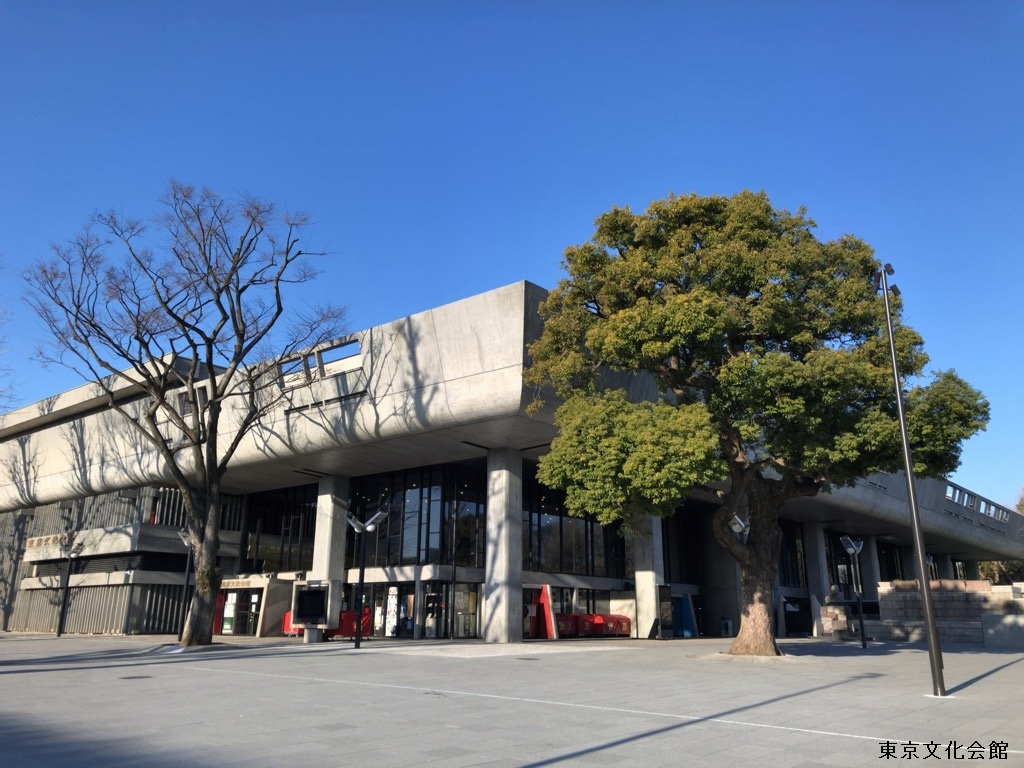 Tokyo Bunka Kaikan will celebrate its 60th anniversary on April 7, this year.

The museum was built in 1961 by the Tokyo Metropolitan Government as a 500-year-old project in response to the request for "a full-scale music hall in the capital Tokyo where opera and ballet can be performed". Since then, it has been loved by many people as the “Music and Performing Arts Center”.

We are planning various commemorative projects to express our gratitude to our customers. We will post it on the official website and SNS, so please pay attention.

We will deliver a commemorative concert on April 7th (Wednesday), which is the "birthday" of Tokyo Bunka Kaikan, in collaboration with "Tokyo Spring Music Festival". Leonard Bernstein's beloved disciple, Yutaka Sado, who is associated with the opening of the Tokyo Bunka Kaikan, conducts the "New World Symphony" played on the opening day, and is a program that connects the past and the present and opens the way to the future. .. 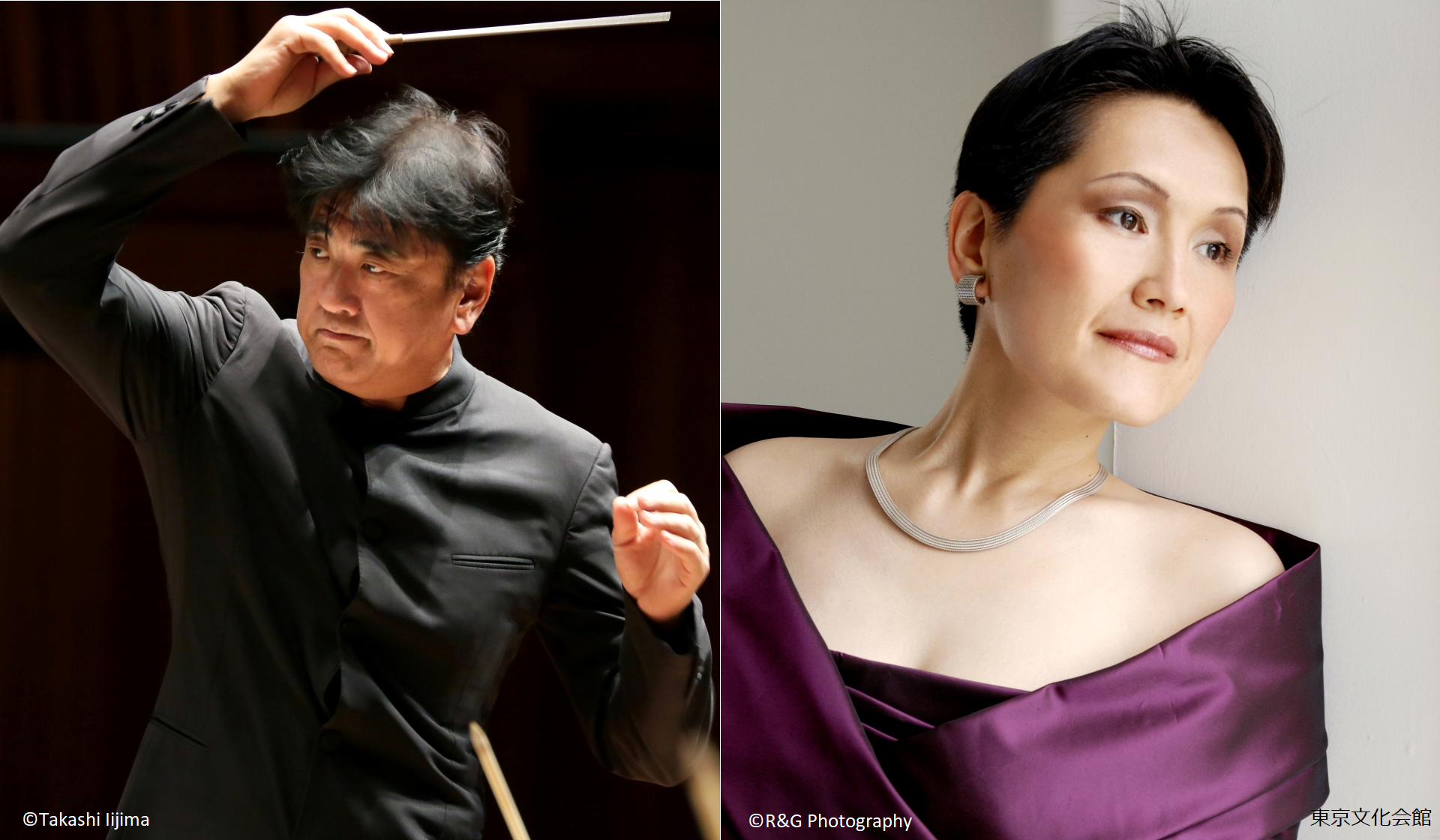 Opera "Only the Sound Remains -Afterglow-" (Japan premiere / new production) held (6/6)
As a special project for the 60th anniversary of the "Performing Arts Creation Project", which creates and disseminates experimental performing arts works through various collaborations, we will send a new production of the opera that will be the premiere of contemporary music composer Kaija Saariaho in Japan. I will.

3. Opening an official Instagram account (4/1)
On April 1st (Thursday), we will open an official Instagram account for Tokyo Bunka Kaikan.
After 60 years, many customers still have photos of the museum as a masterpiece of modernist architecture designed by Kunio Maekawa, a disciple of Le Corbusier, and photographs taken at the time of opening in 1961. We will fully convey the charm of our museum that you are visiting.

4. Implementation of hashtag campaign (4 / 7-5 / 5)
For one month from April 7th (Wednesday) to May 5th (Wednesday / holiday), he posted his memories of Tokyo Bunka Kaikan on Twitter, Facebook, and Instagram with the following hashtags. We will give you 60th anniversary commemorative goods by lottery. Tokyo Bunka Kaikan will also post photos with various episodes.

◆ Campaign hashtag: #Tokyo Bunka Kaikan 60th Anniversary or # TokyoBunka60th
* Details of the campaign will be announced on the official website at a later date.

5. 60th anniversary collaboration project at the restaurant "Forestille Seiyoken" (4/7 ~)
On April 7th (Wednesday), a "60th birthday birthday dinner" (complete reservation required) will be held at the restaurant "Forestille Seiyoken" in the Tokyo Bunka Kaikan.
In addition, we will provide a reprinted Western food menu at the time of opening, a special menu commemorating the 60th anniversary, and a project to support young musicians in cooperation with the area around Ueno and Okachimachi. 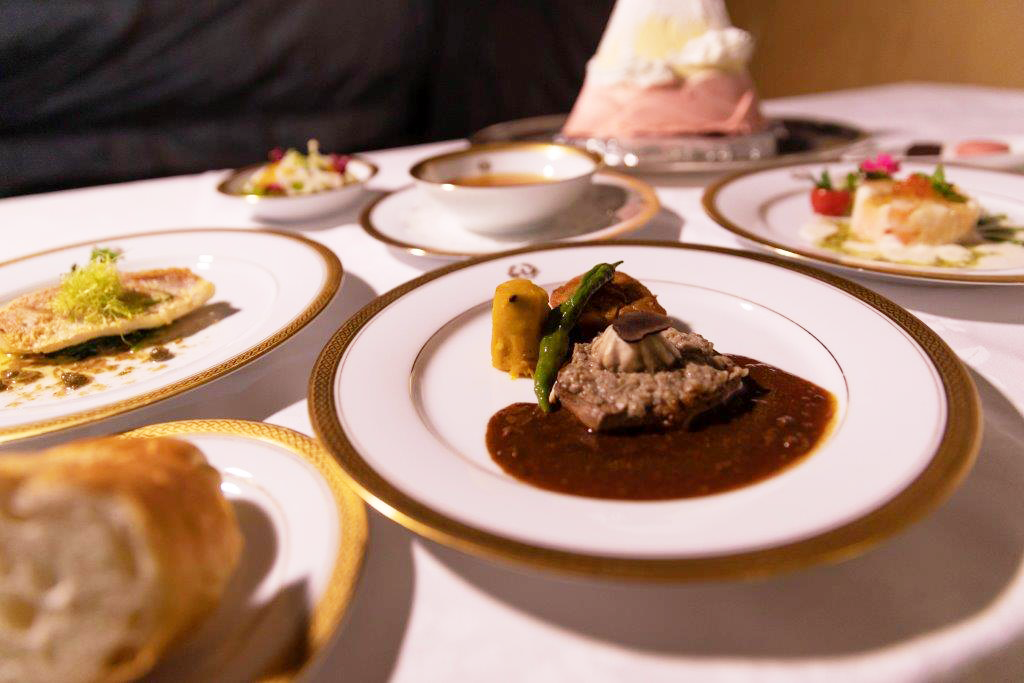 ※The photograph is an image.

6. Limited quantity of 60th anniversary original goods will be sold at the shop inside the building (starting sales on 4/7)
At the music gift shop "APJ PLAY MUSIC" and the Japanese accessory shop "Takumi" in the Tokyo Bunka Kaikan, we will sell a limited number of original goods, tote bags, one-stroke notes, and clear files to commemorate the 60th anniversary of the opening.
* Details will be announced on the official website at a later date.

7. Holding a photo exhibition commemorating the 60th anniversary of the opening of the museum
We will hold a black-and-white photo exhibition by Yoshio Watanabe, a photographer who photographed the Tokyo Bunka Kaikan from various angles when it first opened in 1961.
Date and time: undecided (free viewing) 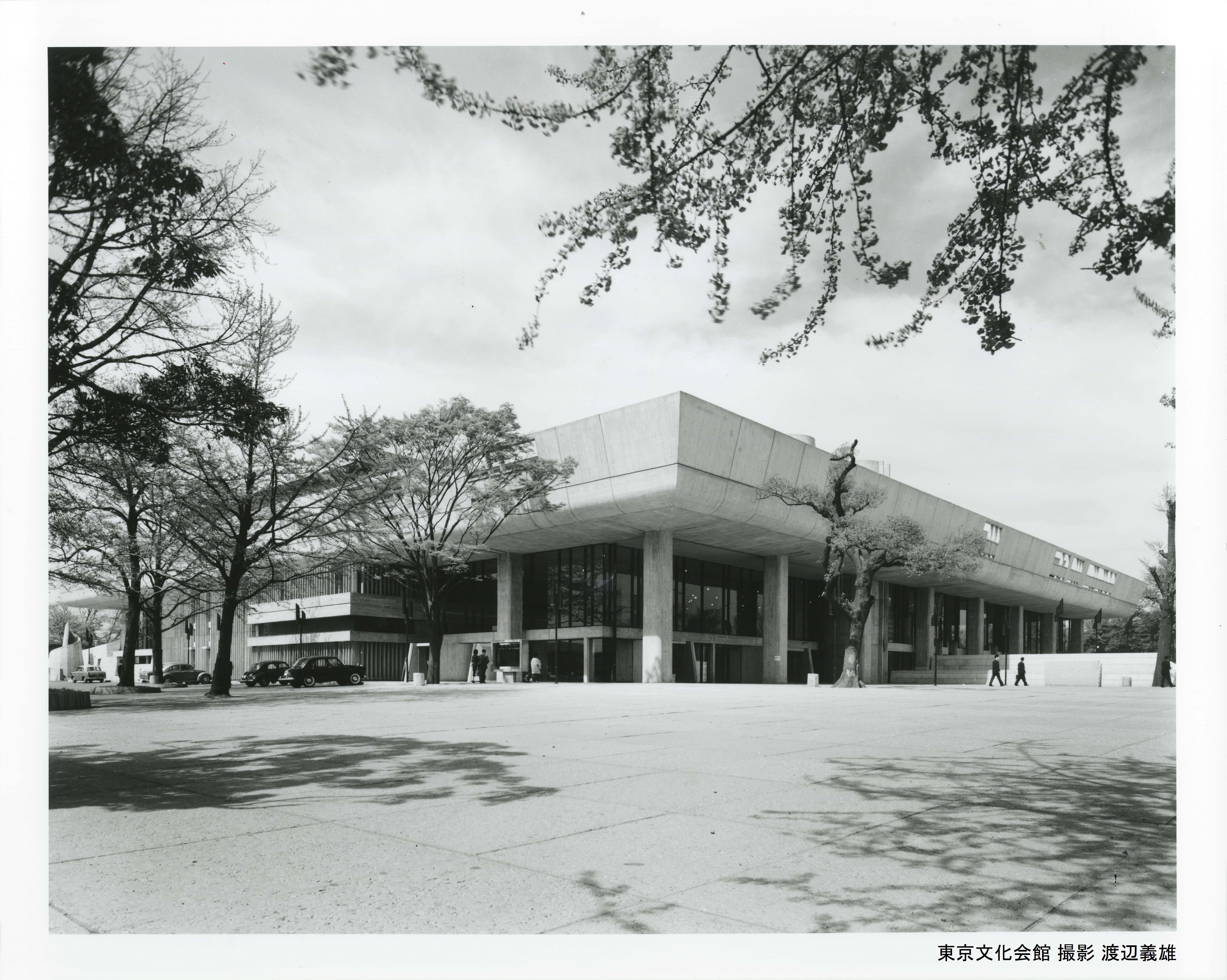 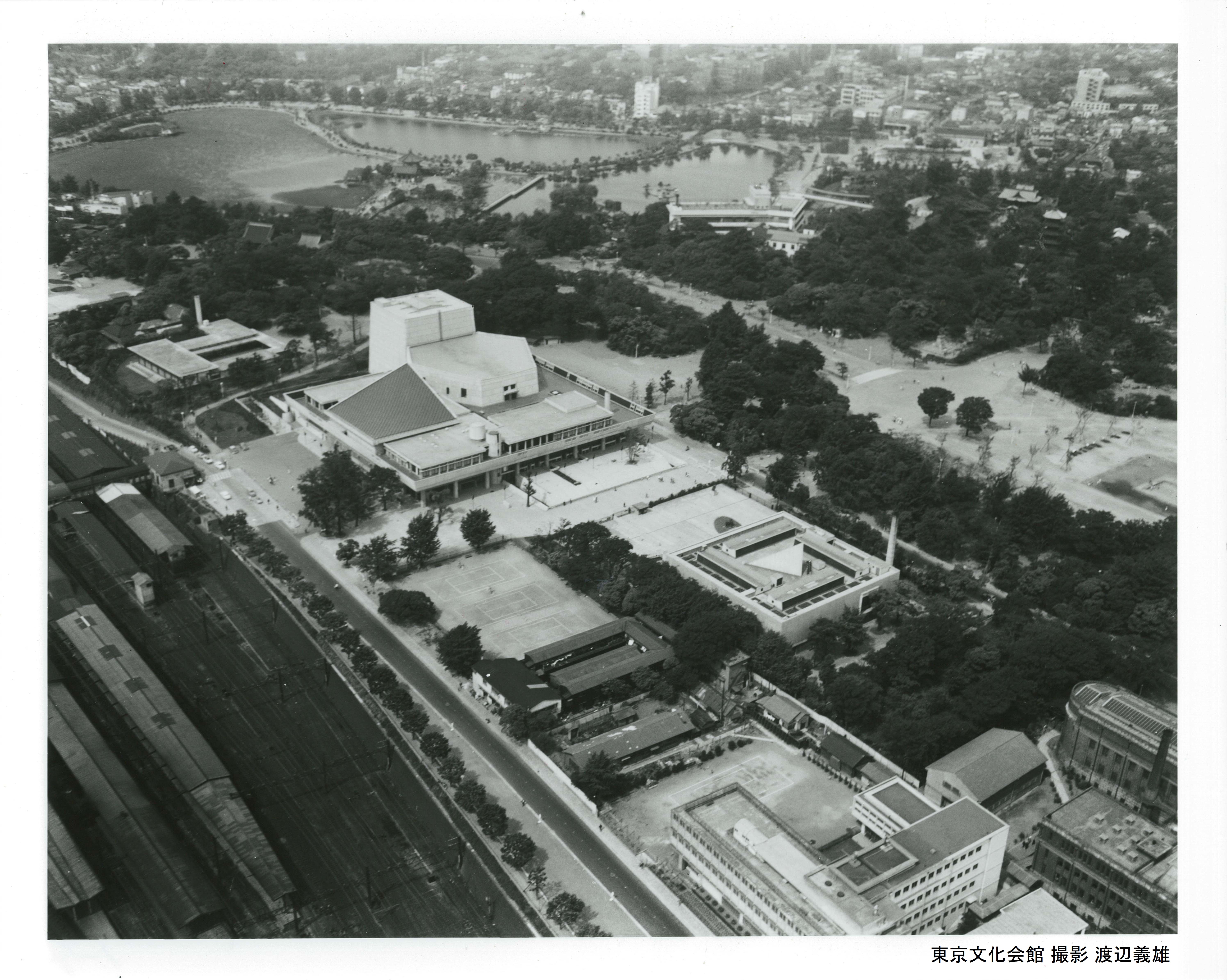