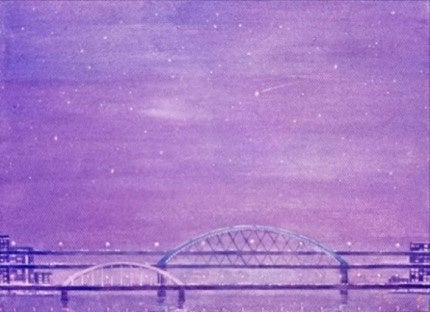 The Matsuzakaya Ueno store will hold “GREEN LEAVES III” from August 31 (Wednesday) to September 6 (Tuesday) at the 7th floor art space newly established in March this year. The “GREEN LEAVES” project, which started in May this year, introduces young talented writers. This time, the third time, we will introduce four female artists who will be exhibiting at Sogakai. Sogakai, which advocates innovative paintings with worldliness, will exhibit and sell the works of female painters who are beginning to stand out there.

The world drawn by Haruka Ito, such as the night view of the city from the sky, the factory area, and the airport before dawn, is full of secret beauty. An ambivalent scene that is ephemeral yet repetitive, and an emotional world are depicted in pale tones.
Haruka Ito "Arc of Light" No.8 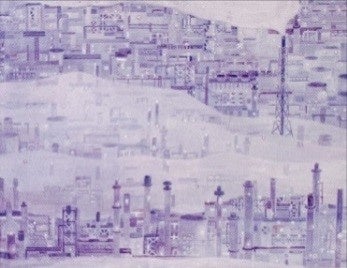 With his unique research on Japanese paintings and a clear observational eye, he presents works with flower motifs, depicting the essence of flowers in full bloom. In 2018, he won the Will + s Award, which is the gateway to success for young artists at the Sogakai, and has made a name for himself.
Kikazu Takahashi "Lido" No. 30 S 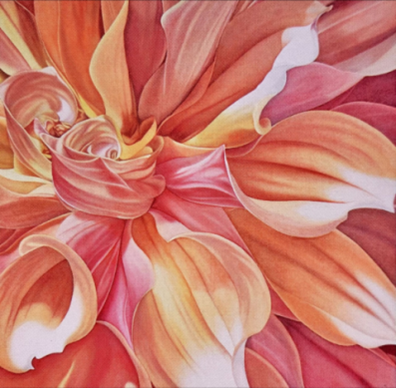 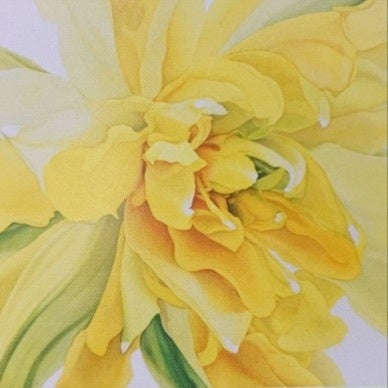 Landscapes that are always there – Unchanging landscapes from the past are drawn with a dry brushstroke, and the landscapes that make you feel nostalgic and nostalgic with a sense of emptiness are solid, and you can feel the artist's will toward his work. . I am constructing an attractive picture that contains emptiness and a hint that something is about to happen that makes you want to stop quietly.
Mariko Takahashi "Road" No. 10 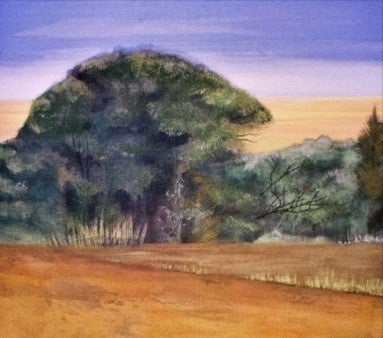 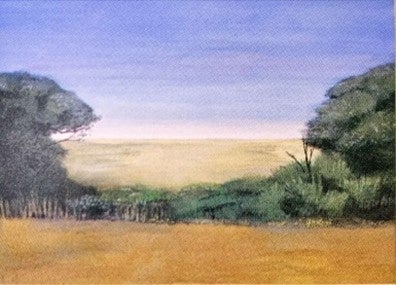 A female painter with a unique view of the world drawn by beautiful turquoise blue and semi-abstract forms. After graduating from Tokyo University of the Arts Graduate School No. 1 Laboratory, he exhibited mainly at Sogakai, a painting with a quiet, deep and clear atmosphere.
Minami Watanabe "Wind" No. 10 S 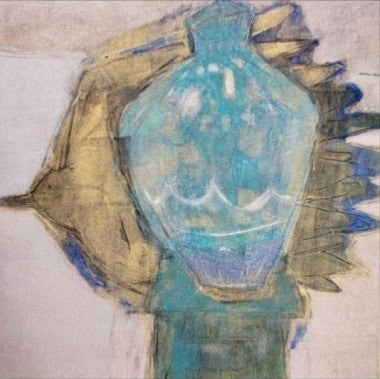